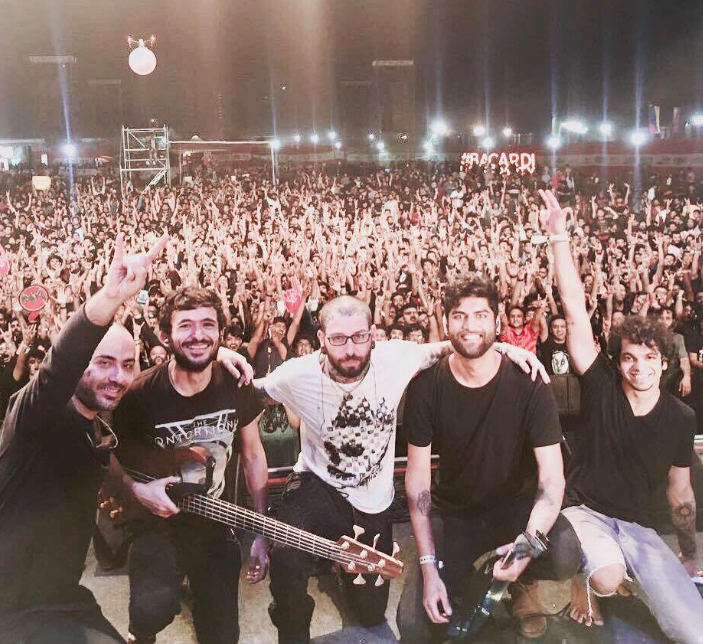 From a file on a computer sitting in New Delhi, to a full-fledged touring band with members from around the world formed over the internet – Skyharbor have defied convention every step of the way. The debut album ‘Blinding White Noise’ was released worldwide in 2012 to critical acclaim, and earned the band a dedicated fan following across the globe. Since then, Skyharbor have been performing regularly around the world and making waves with their distinctive brand of sweeping, ethereal prog-rock, releasing 'Guiding Lights' in 2014 after a wildly successful crowdfunding campaign.

Progressive metal and post-rock influenced band Skyharbor are releasing their second album after their massively successful debut “Blinding White Noise: Illusion and Chaos”. The band has chosen to... 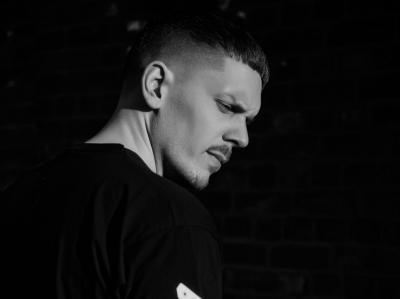 Levi's Music Week 2019 is looking to be quite the insightful week. Taking place from October 11-18 at Levi's Lounge in Mumbai, the multi-faceted event is bringing with it a slurry of activities,...