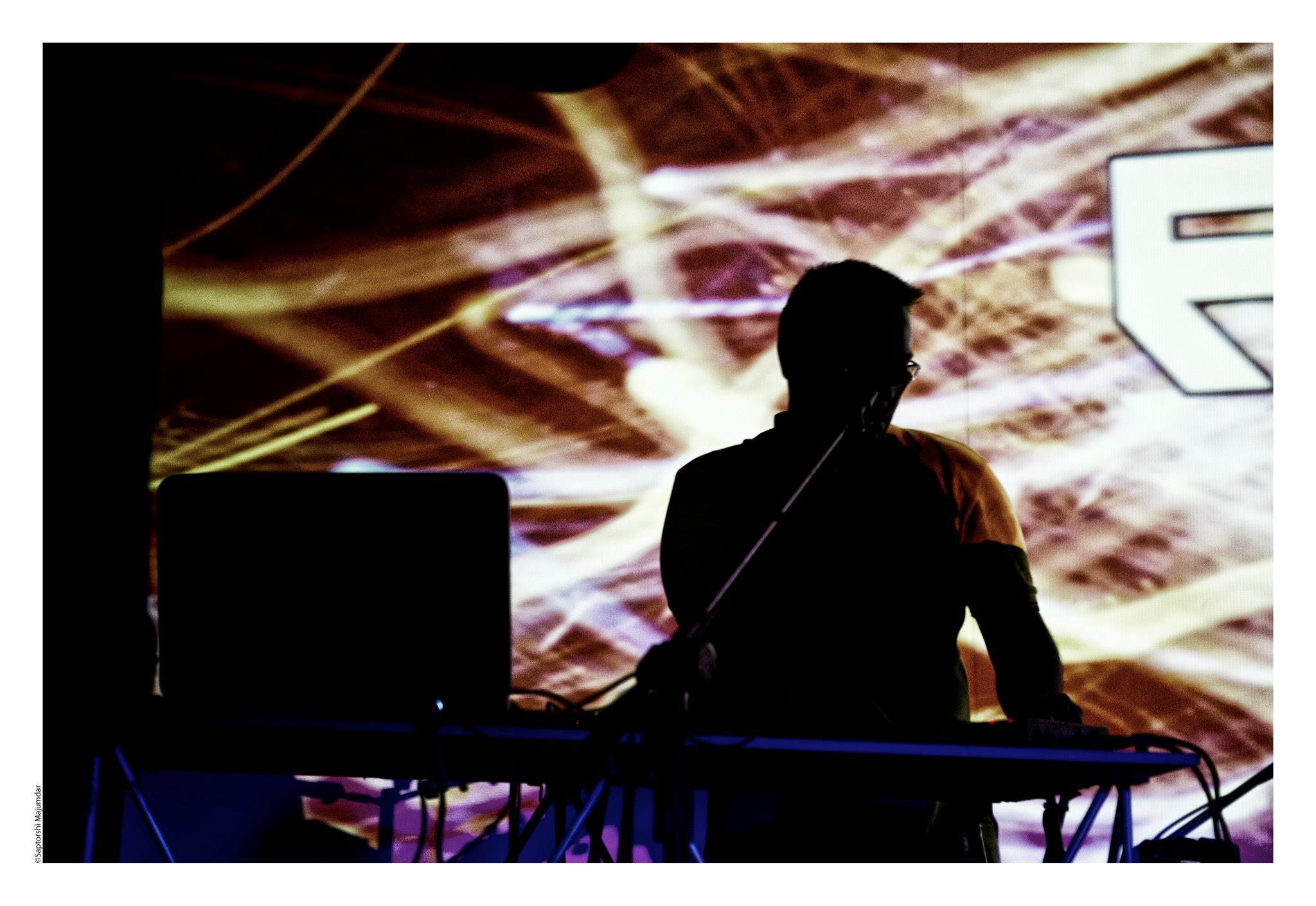 East Stepper has a strict motto “Create the music you perform”. And he does it with solid ingenuity and technical skills and his productions don’t stop at D&B and dubstep only, Mungeritek is his progressive/techno project which has been praised by the world’s most leading EDM sound engineer Robert Babbicz himself. TheMASSIVE Soundsystem is also his brain child and today has become one of the more sought after drum and bass acts in the city which evolved from the online drum and bass/dubstep community (themassive.in) which he started about an year ago.

Abhishek Jha a.k.a East Stepper is a Delhi based producer that we have never shied away from writing about here at Wild City. With roots layered deep into the Indian underground he is known for his...

DeepMisfit is an independent label from New Delhi which aims to play host to "the deeper and more reflective side of Indian dance music." Earlier this month, the first release from the newly launched... 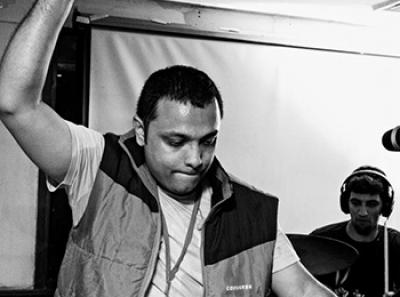