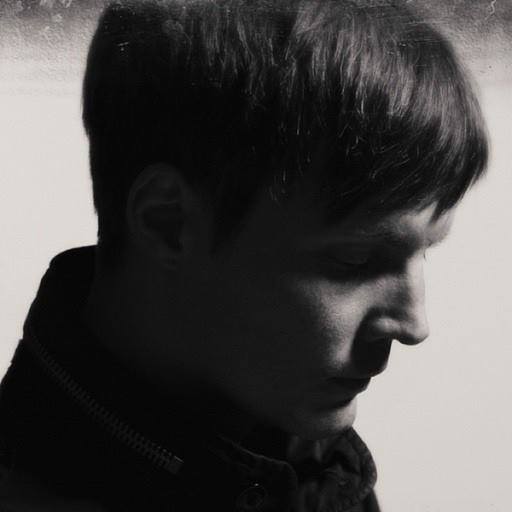 Kevin McHugh a.k.a Ambivalent has spent the last decade living in either Berlin or New York. In a sense, these two metropoleis represent the contradiction at the heart of his Ambivalent persona. On the one hand the reckless freedom and hedonism of the Berlin subculture, on the other the more considered, conceptual approach of its New York counterpart. As a result his unique sound lies somewhere between the two, a precarious balancing act that manages to infuse stripped down, finked up minimal techno with a distinct sense of purpose. Ambivalent by name, ambivalent by nature, Kevin McHugh insists we shouldn’t read too much into his ideas, but as long as he continues making such bold musical statements, that stimulate the instinct and intellect in equal measures, he’ll just have to get used to the attention. 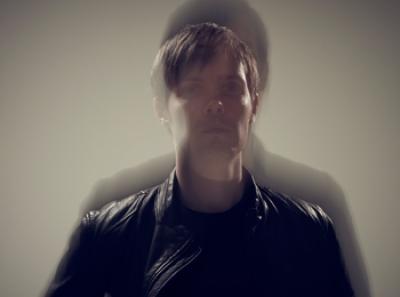