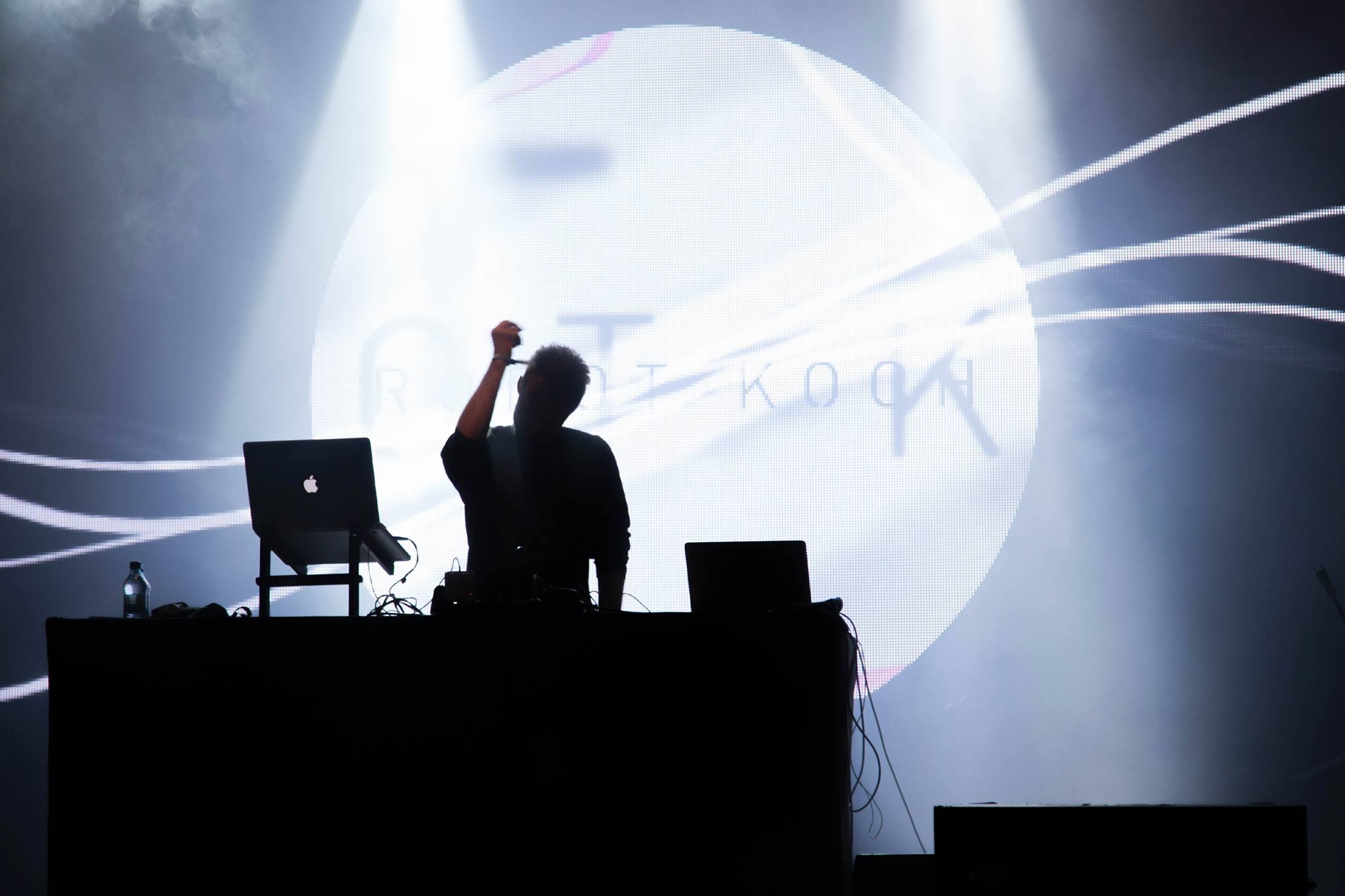 Robot Koch is a one-of-a-kind producer/composer from Berlin. His unique sound of organic electronic music has been called "Wonderful and Strange - pop music from the future" (John Peel). As a Red Bull Music Academy alumni from back in 99 he is also the producer behind critically acclaimed band Jahcoozi (BPitch Control) and has remixed the likes of Norah Jones, Bassnectar and even Max Richter's Vivaldi Four Seasons for Deutsche Gramophone. Koch works as a producer and composer for both indie and major artists worldwide and recently relocated to Los Angeles.

Delhi based producer and musician Abhishek Bhatia, known better as Curtain Blue seems to have found a solid collaborator in German artist Robot Koch. The Monkeytown signee and Jahcoozi member has just...

Earlier this year, Robot Koch released his first-rate new EP - ‘Tsuki’ via Berlin based record label MONKEYTOWN. We had been eagerly anticipating the release, not just because of the promise of...

It’s been so hard to keep quiet about this. We’re thrilled to finally announce that Vital artist Curtain Blue has collaborated with German electronic musician Robot Koch on his forthcoming EP...

“I’ve played a lot of festivals but this has to be one of the most special ones I’ve ever done, both because of the location and energy. It actually turned out to be one of the best parties of...

Curtain Blue To Debut In Bangalore This Week. Listen To New Track

Those who have been lucky enough to catch Abhishek Bhatia a.k.a Curtain Blue recently present his solo project will know that he's one to watch. A heady mix of live electronics, vocals, and supremely...

Robot Koch To Lead SoundLab In Chennai At IndieEarth

Just a few weeks before his headlining performance at Magnetic Fields, Berlin bass stalwart Robot Koch will be leading a 4 day production workshop as part of Border Movement’s regional SoundLab...

You’re going to be hearing a lot about Magnetic Fields over the next couple of months. A dream project that we’re putting together with (literally) our dream team. A careful curation of music,...

Robert Koch a.k.a Robot Koch, one third of Berlin based Jahcoozi (Wild City mix), who toured India late last year, is currently on fire. There's just no other way of putting it. Not only one of the... 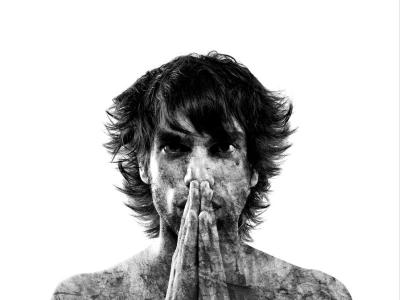 In Conversation With: Curtain Blue

Out of the many names in alternative Indian electronic music, Abhishek Bhatia’s stands out as one of the more prolific, consistent and original of the lot. Apart from his work with alternative rock... 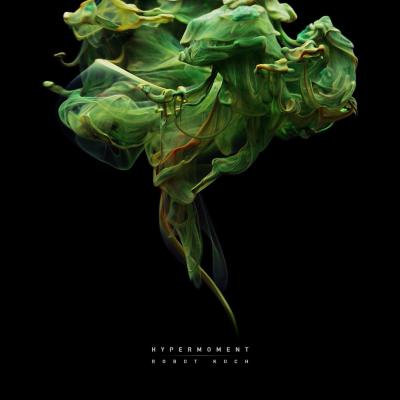 Berlin based Robot Koch is close to our hearts here at Wild City. The award winning musician, producer and all round perfectionist has kept his link with India and its music strong after headlining... 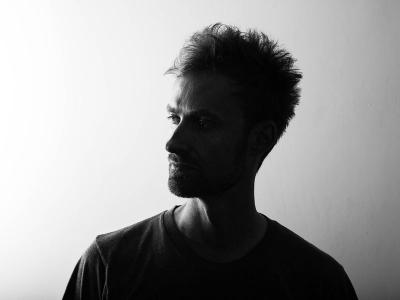 Bringing Robert Koch aka Robot Koch to India for Magnetic Fields Festival has always been high on our agenda and the fact that he very openly hates travelling made his submission to the Motherland... 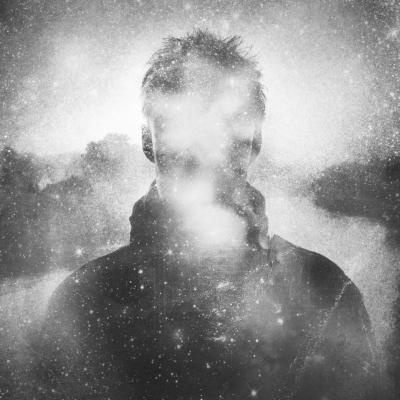 Hailing from Berlin, Robot Koch has an international reputation as being “one of Europe`s finest producers of the beat generation“. One of the main men behind Project Mooncircle since the release... 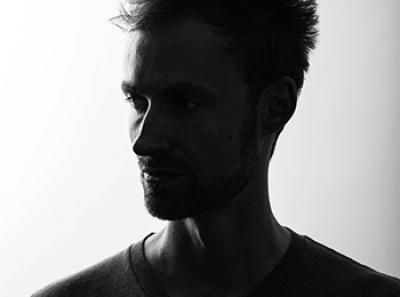