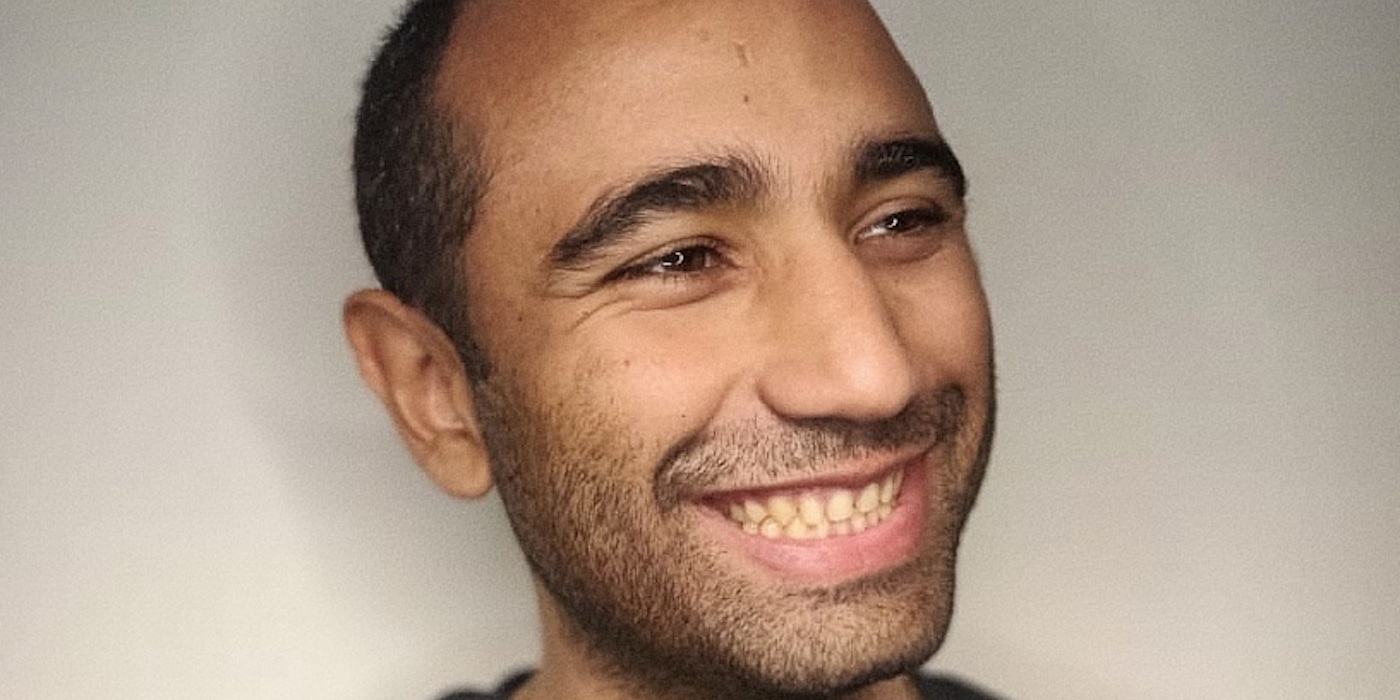 Zain Calcuttawala aka Bulli Bainbridge began his career as an artist manager and gig programmer at Blue Frog and OML working closely with artists like Megadeth, Nitin Sawhney, Imogen Heap, T-Pain and many others. Now a music producer and sound engineer, Zain composes his own music as Bulli Bainbridge and released his debut EP ‘Just This Once’ in May 2017. He produces and engineers independent musicians such as Second Sight, Flying Shoe, Raghav Meattle and others. Zain also composes, produces, and mixes music for ads, mobile games and short films with his partner, Sid Talwar, as Horse Garden Productions. Zain founded the podcast ‘Marbles Lost & Found’ that raises awareness about mental health.

There’s no denying that over the last few months, the Coronavirus pandemic has resulted in a massive loss of life and livelihood around the world, and has damaged several economies and industries,...