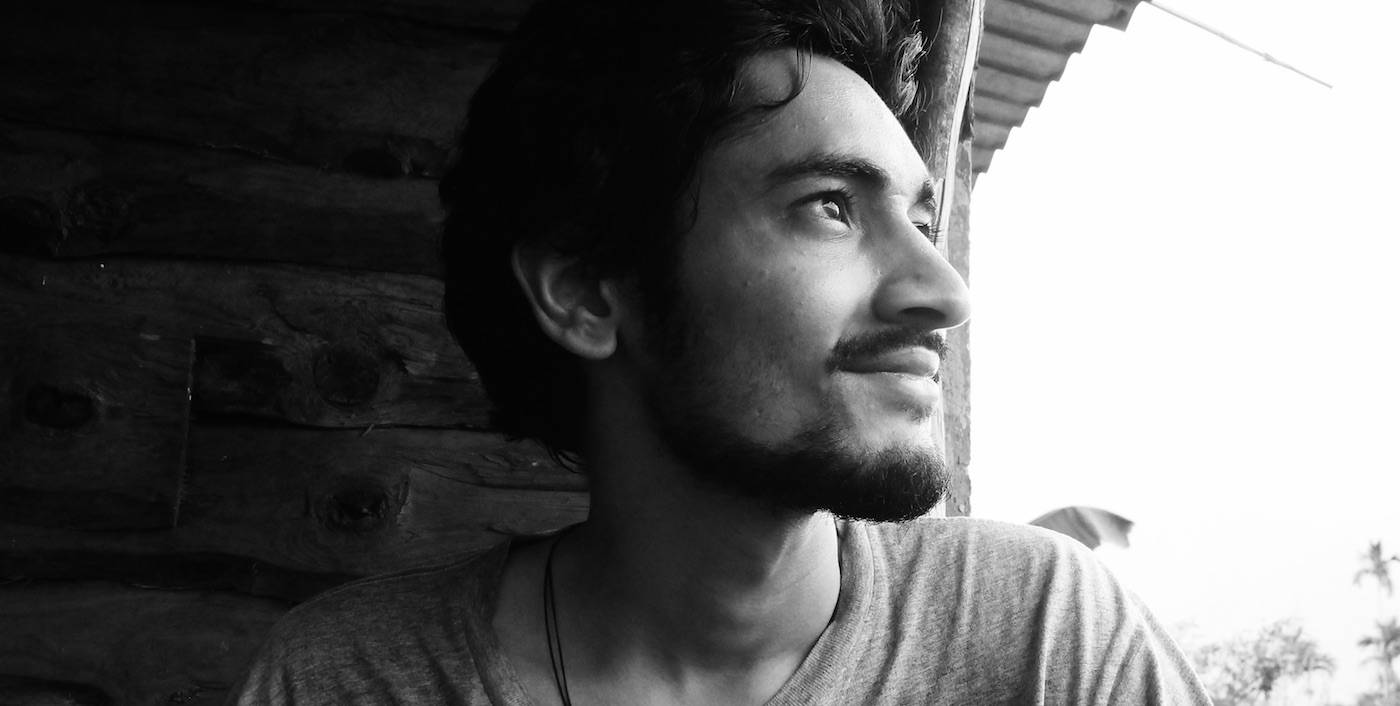 Abhimanyu Mullick a.k.a. Manyu, is the embodiment of an angry and confused young man from India who expresses himself most accurately through music. Manyu has spent his entire life immersed in the comfort and strong sense of self the love for music brought him. This passion eventually transcended into the realm of audio engineering as he spent six years in San Francisco practising and perfecting a wide range of crafts, including music production. Since his move back to India in 2015, Manyu has released two E.Ps titled “Dark Matter” in 2018, and “everything is garbage” in 2019. He also contributed a track towards Noosphere Network’s Indian electronic music compilation, “Soul Curry”, released in 2017. The music itself is a very diverse mix of influences such as grunge, dubstep, and hip-hop to name a few. This sound is further moulded by Hindustani Classical vocals and tabla classes as a child, producing a vibrant yet melancholic result.

Listen: ‘everything is garbage’ By Manyu

Mumbai-based producer Manyu, has just released his sophomore EP ‘everything is garbage’, via Noosphere Network. Moulding elements of glitch, IDM, dubstep and hip-hop into an atmospheric brand of...