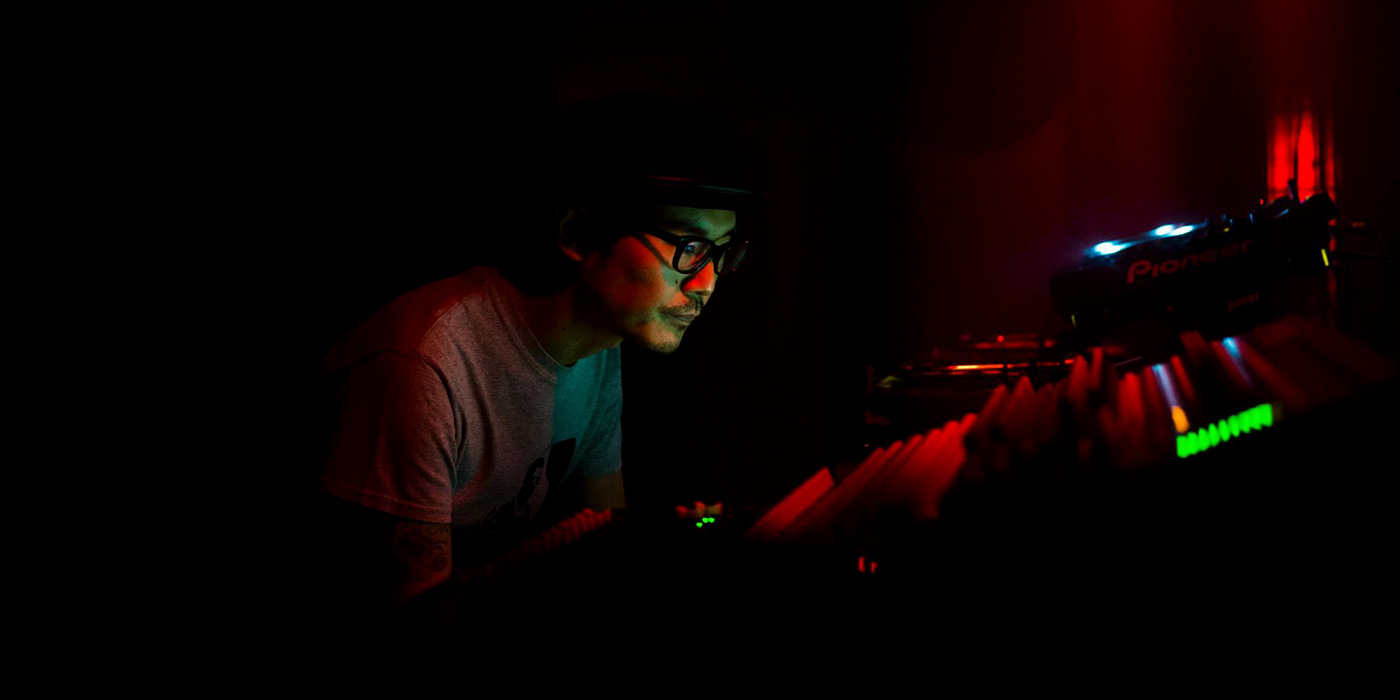 A 3-city India tour has been announced for Japanese producer Wata Igarashi who will be playing in New Delhi, Mumbai and Bangalore this fall.

With recent acclaim attached to his name via labels such as Midgar and, The NY Bunker - Wata Igarashi has come to be known as one of Japan’s leading names in techno. Fashioning his sound around darker flavours, the producer has been recognised for dwelling in the deeper side of techno which is almost psychedelic in nature; emblematic of Japan’s association with the genre.