Nucleya To Host His Own Show On BBC Asian Network 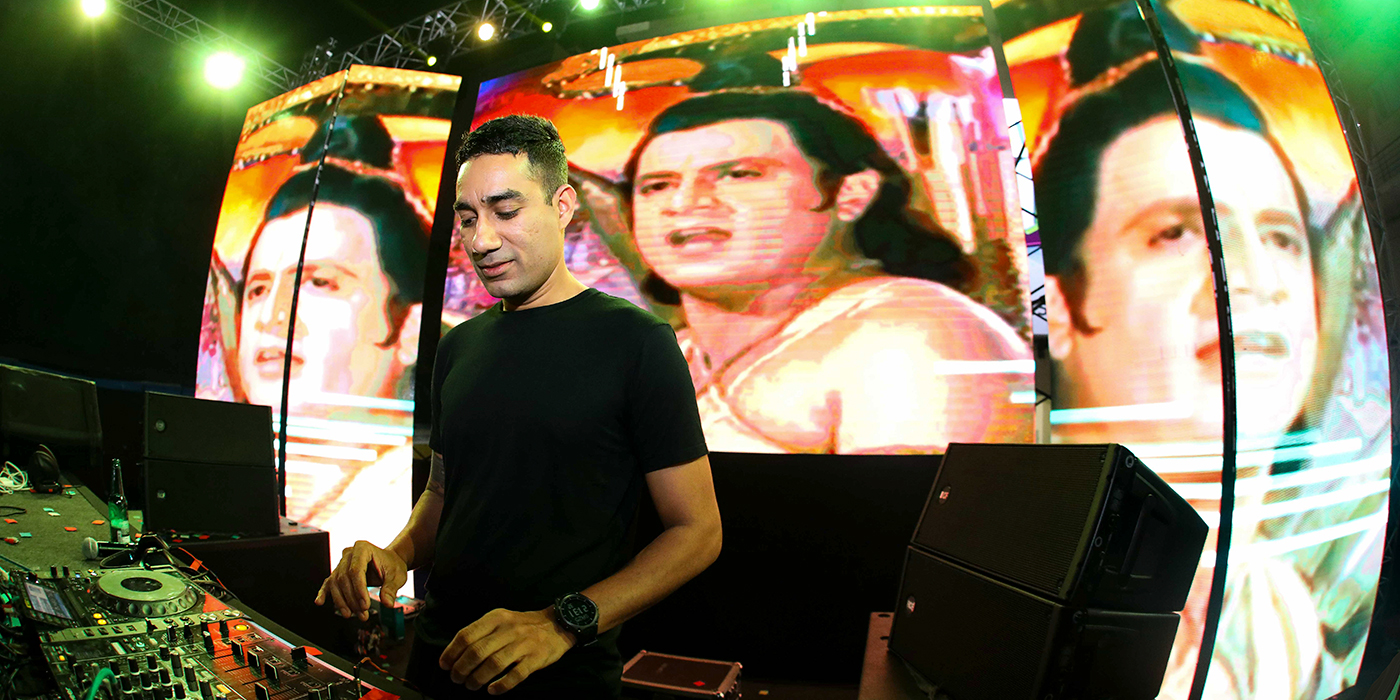 Acclaimed bass producer, Nucleya aka Udyan Sagar will be hosting his own show on BBC Asian Network, every Sunday starting 20 May, from 11:30 - 1:30 IST (7-9pm UK time).

The two-hour show, titled ‘Nucleya’ will feature guest mixes and interviews from creatives across the spectrum of film, design, and arts. The show aims to act as a platform that will showcase music from the Indian and Middle Eastern diaspora to a British audience.

“The two-hour show will serve as an introduction to me, my music and also a lot of music and acts that I am digging. I want the show to provide a rich palette of sounds.” - Nucleya

Nucleya is the first Indian producer who has been invited to host his own show on BBC Asian Network, alongside others that include the likes of Pete Tong, Diplo and Benji B.