'Portrait of a Time' - Nostalgia Induced Retrospective Release By PCRC 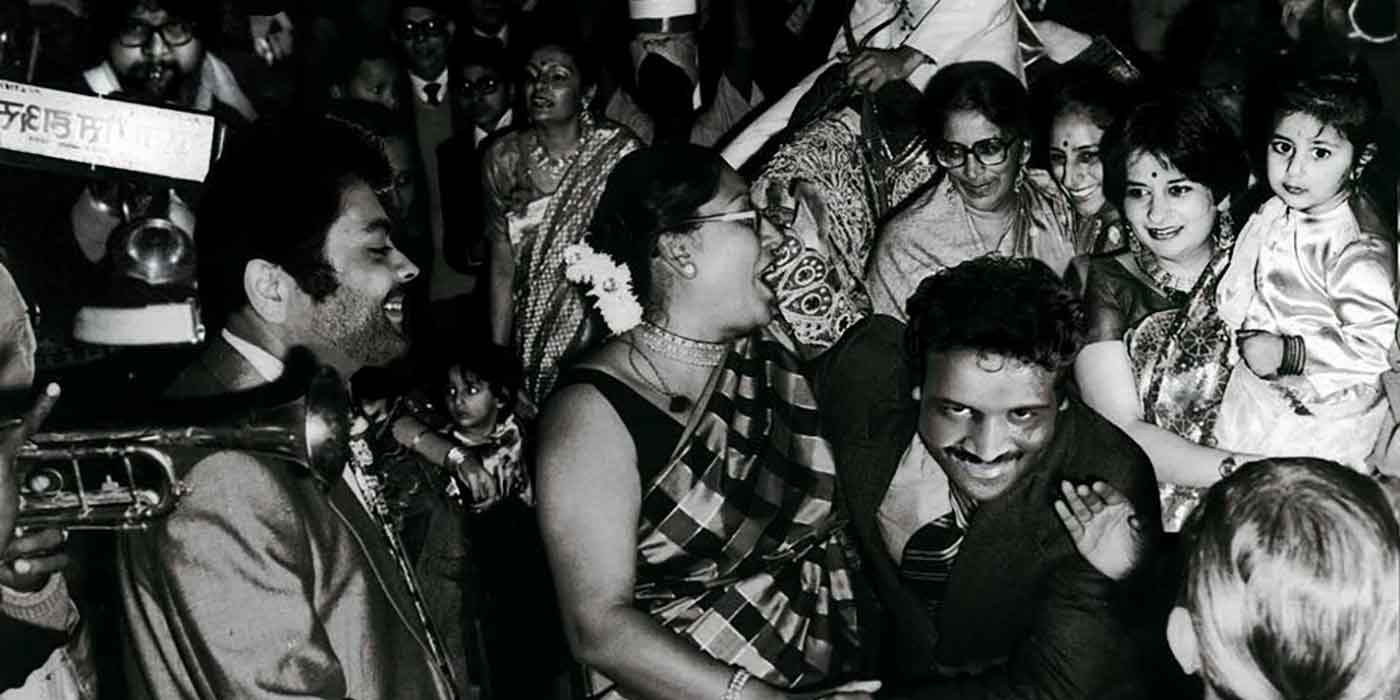 The much loved Peter Cat Recording Co. have compiled a run through time with some of their most appreciated tracks from 2010-2016 in an album titled ‘Portrait of a Time’.

‘Portrait of a Time’ is nostalgia induced through 9 steps of listening on a compilation which resonates of days gone by (with hope for more) especially, for those of us who have been following the band’s journey in the capital city.

Amongst the tracks included in the album, ‘Bebe De Vyah’ emerges from the throes of obscurity as one which might have been least heard. ‘Love Demons’, ‘Happiness’ and ‘Clown on the 22nd Dance Floor’ are the more familiar pieces which resonate with PCRC’s brilliance as a psychedelic gypsy jazz ensemble.

Peter Cat Recording Co., is often considered an anomaly in Delhi. The band has thrived as a spectacle celebrating the drudgery that their home city offers, much like a circus; ‘Portrait of a Time’ is a retrospective tribute to this reversal of dread to magic.

The album has been released by Paris based record label, Panache. You can pre-order a copy on vinyl here. Follow the band on Bandcamp and, to know what they have in store for the future, visit their website.