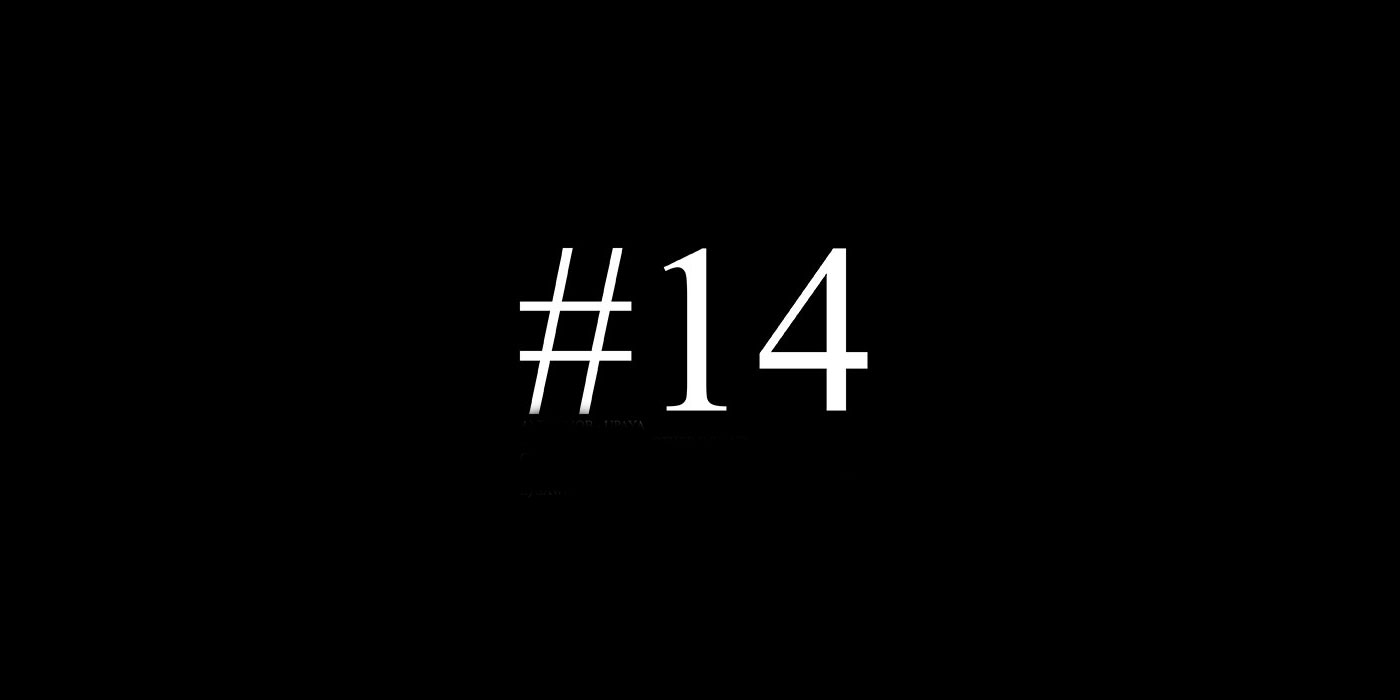 Receivers VA [Circuit 14] culminates dub heavy meditations influenced by industrial electronic sounds into an album that features some of the most upcoming experimental acts from across the country.

The album is a descent to industrial mayhem; ebbing from Toymob’s low-whisper atmospheric vocals to the last track by Sawhorse. The second and third tracks from the album sculpt the compilation’s mood. This is also New Delhi based producer Reality Check’s debut single.

You can listen to the EP below and follow Circuit on Bandcamp to hear previous releases.