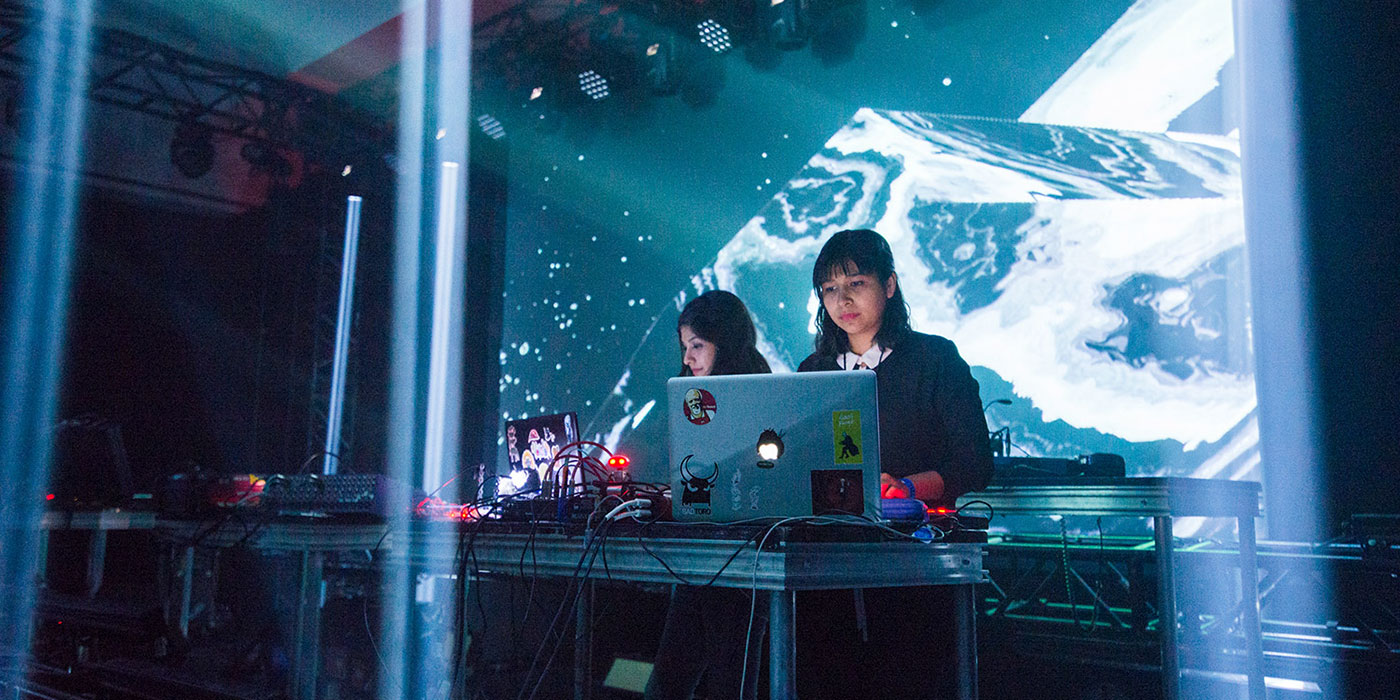 MUTEK, Bluedot and Gilles Peterson’s Worldwide are the first few amongst the 45 festivals who have signed a pledge to meet gender equality in festival lineups by 2022.

As part of an initiative called Keychain, talent development body PRS Foundation has committed itself to achieving a 50/50 gender balance in festival lineups, by 2022- joined by other festivals and conferences who strive to achieve the same.

PRS Foundation CEO, Vanessa Reed commented on the low percentage of female acts making it to festival lineups, simultaneously, pledging to double that number in a five year timeframe.

The full list of festivals who have signed the petition as part of Keychain, can be found here.