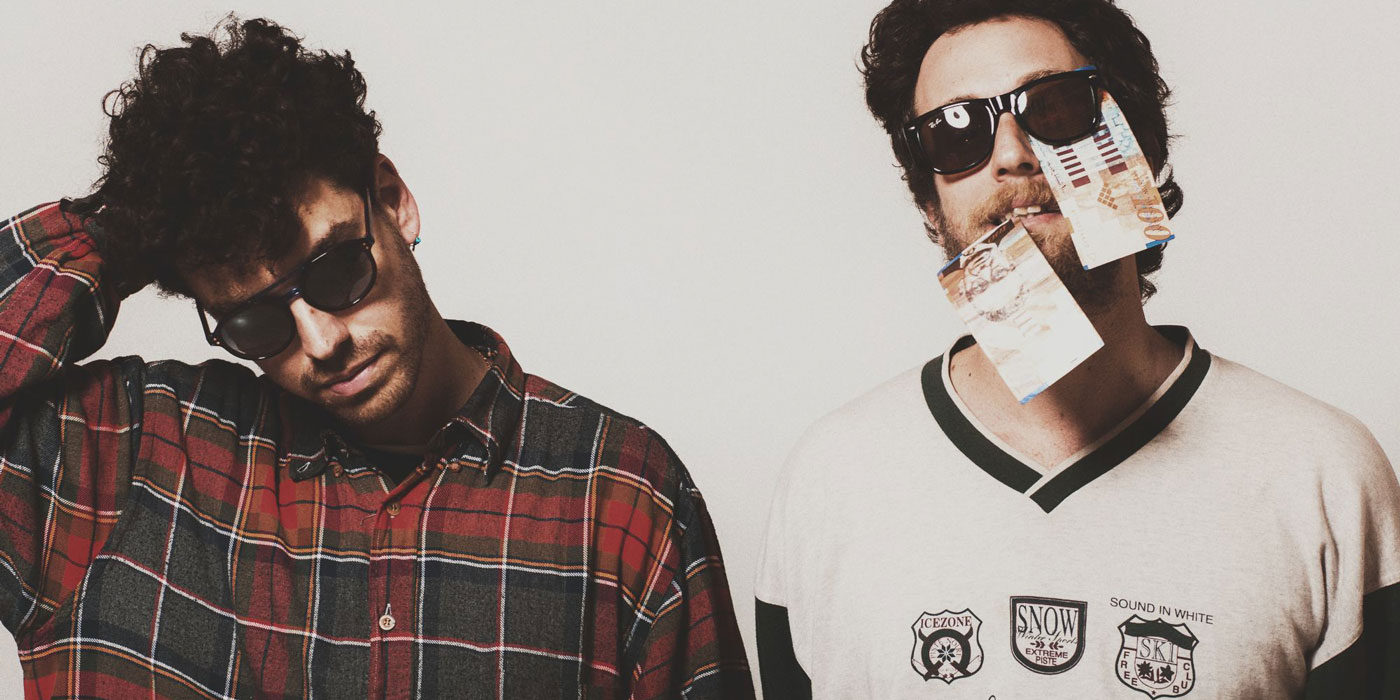 Tel Aviv-based producers and DJs Red Axes have just announced a tour of India in February that will be spanning 3 cities.

Dori Saovnik and Niv Arzi, better known as the duo Red Axes, have been pushing the envelope in the electronic music spectrum for a number of years now. Whether it’s their underground psychedelic electronic party series ‘Break It!’ or any of their several EPs, their distinctive sound is renowned.

Now, they’re coming to India playing in New Delhi on 16 February, Bangalore on 17 February and wrapping up their 3-city tour in Mumbai on 18 February.

To listen to more of their work, you can go below. Full gig details can be found at the bottom of this piece while you can follow them on Facebook for up-to-date information on the tour.