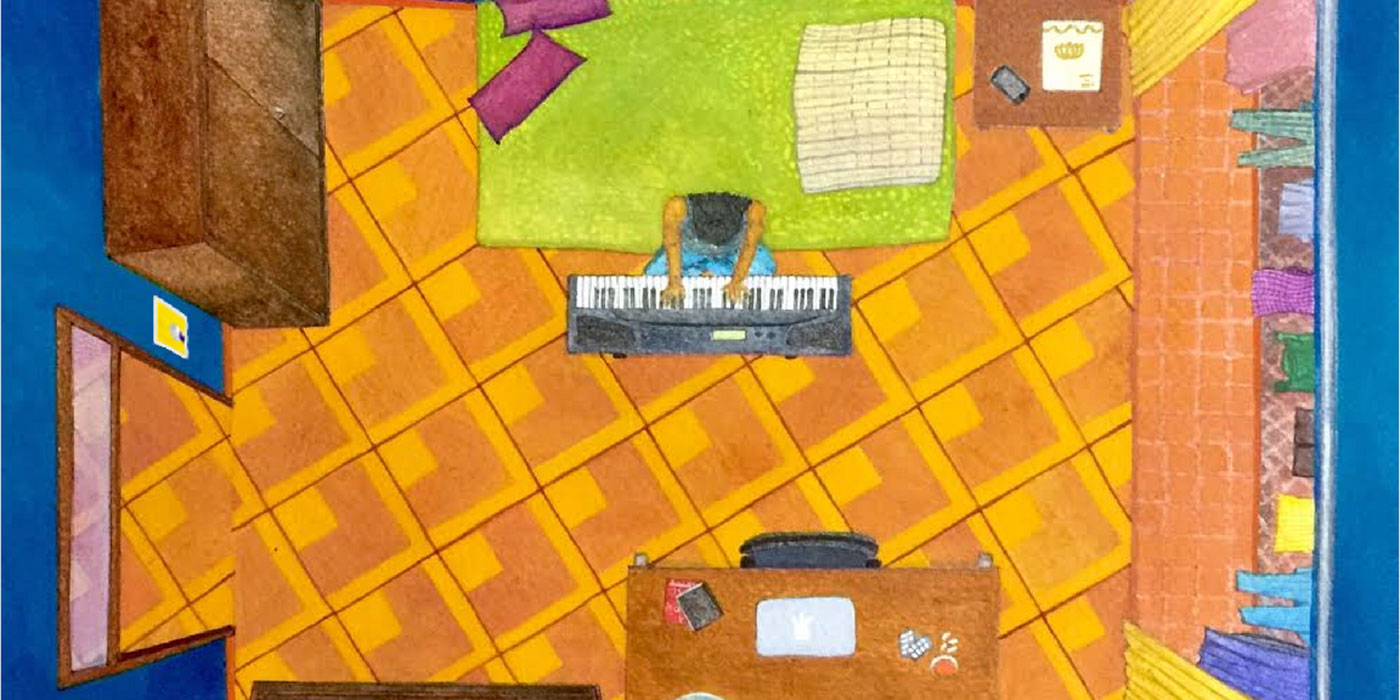 With each track released beforehand to critical and commercial acclaim, the spotlight was solely focused on Ramesh as the year progressed with her tracks topping many end-of-the-year lists.

‘Efflux of Time’ showcases her breathtaking vocal range; the Mumbai-based vocalist, songwriter and producer displays her propensity for introspective, meaningful lyricism coupled with deft production with the track ‘Stuff on our Minds’. Dee MC takes centre-stage on ‘Marriageable Age’ while Aditi Ramesh orchestrates a striking track, placing every part of the tune in its correct location.

Having already shown her ability to win over crowds with her extraordinary voice at a number of live shows, Ramesh’s amalgamation of blues, jazz and traditional Carnatic music is a breath of fresh air in a world consumed by electronica.

Listen below to ‘Autocorrect’ via Mumbai-based label nrtya. You can purchase it on BandCamp here. You can follow Aditi Ramesh here and here to keep up-to-date with her work.

Aditi Ramesh is currently on tour. Dates of her India tour can be found below.