The Ladies Compartment Launch in December 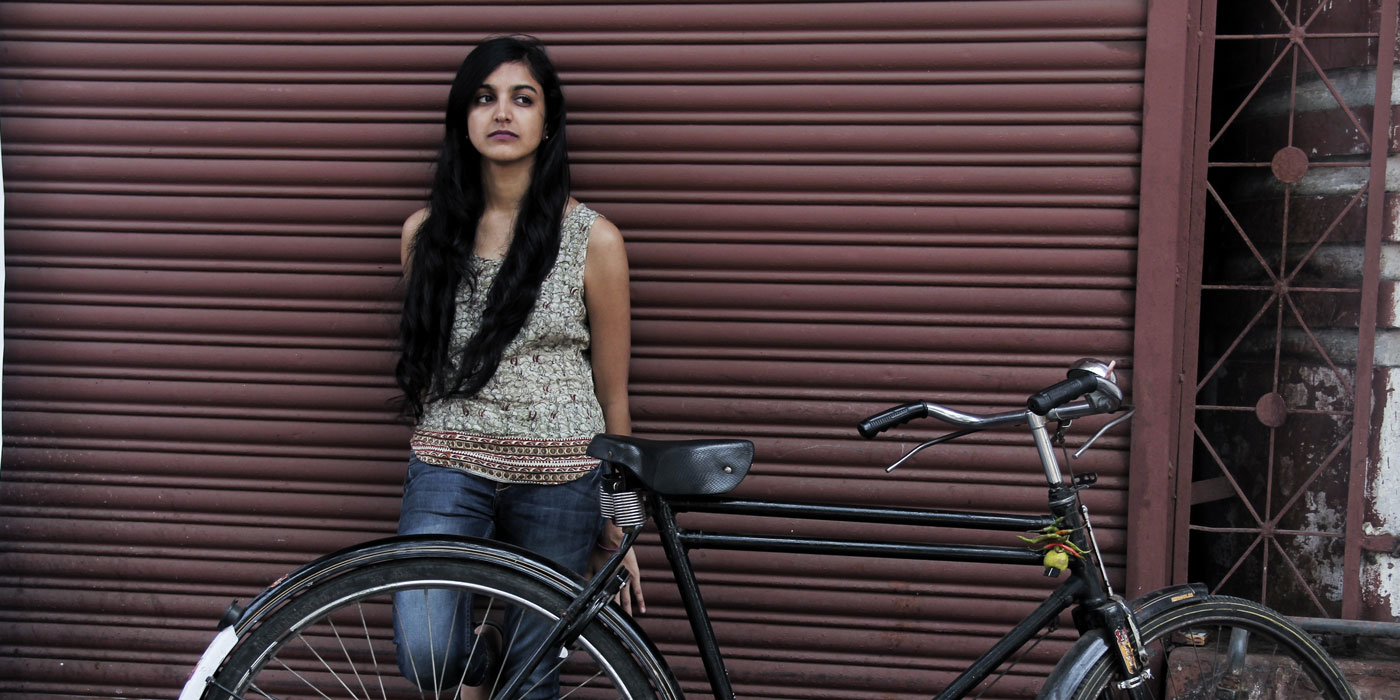 Based out of Mumbai, the Ladies Compartment is a 5-piece all-female band. Comprised of Aditi Ramesh (keys), Kirsten Marea (violin), Ramya Pothuri (acoustic), Aarifah Rebello (drums) and Nandita V (bass), all of the members, in some way, contribute to the vocals of the project.

Initially created by Aditi, Kirsten and Nandita, the project was put on hold when Kirsten moved back to the states. Now, with Kirsten back in the country for a few weeks, it seemed the perfect time for the project to be reunited.

An amalgamation of American folk, jazz, blues, Indie and Carnatic Indian classical traditions, Ladies Compartment attempts to showcase the daily trials of a working woman in the city of Mumbai.

You can catch them on a mini-tour of India kicking off on 5 December in New Delhi before travelling to multiple cities.

Follow the band here for up to date information on the tour and future releases.