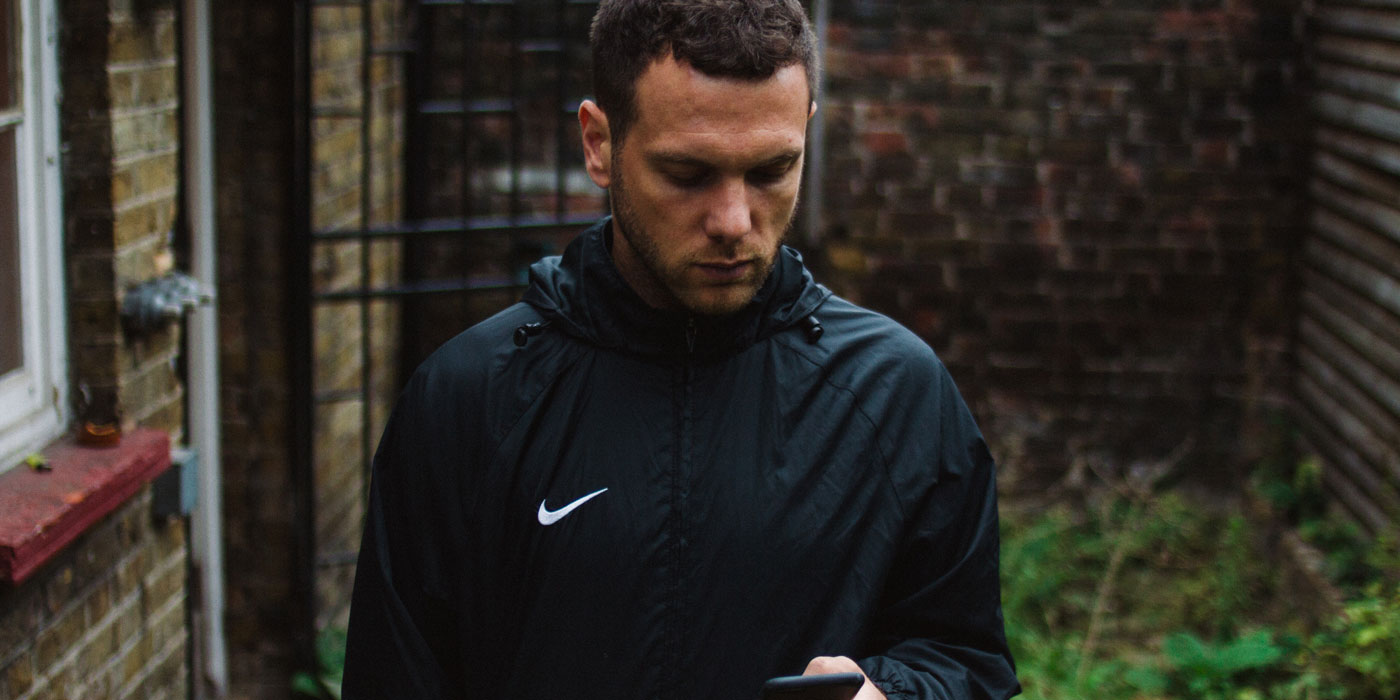 Boiler Room have just announced the finer details of a 2-day programme curated as part of BUD x on 6-8 December in New Delhi.

Over the course of 3 days BUD x - Budweiser's new electronic music lab - will also feature performances by domestic acts like Inga Mauer, Arjun Vagale, Zokhuma, Sid Vashi and Boxout Soundsystem, alongside a host of panels and discusions. The majority of this will be on Dec 6.