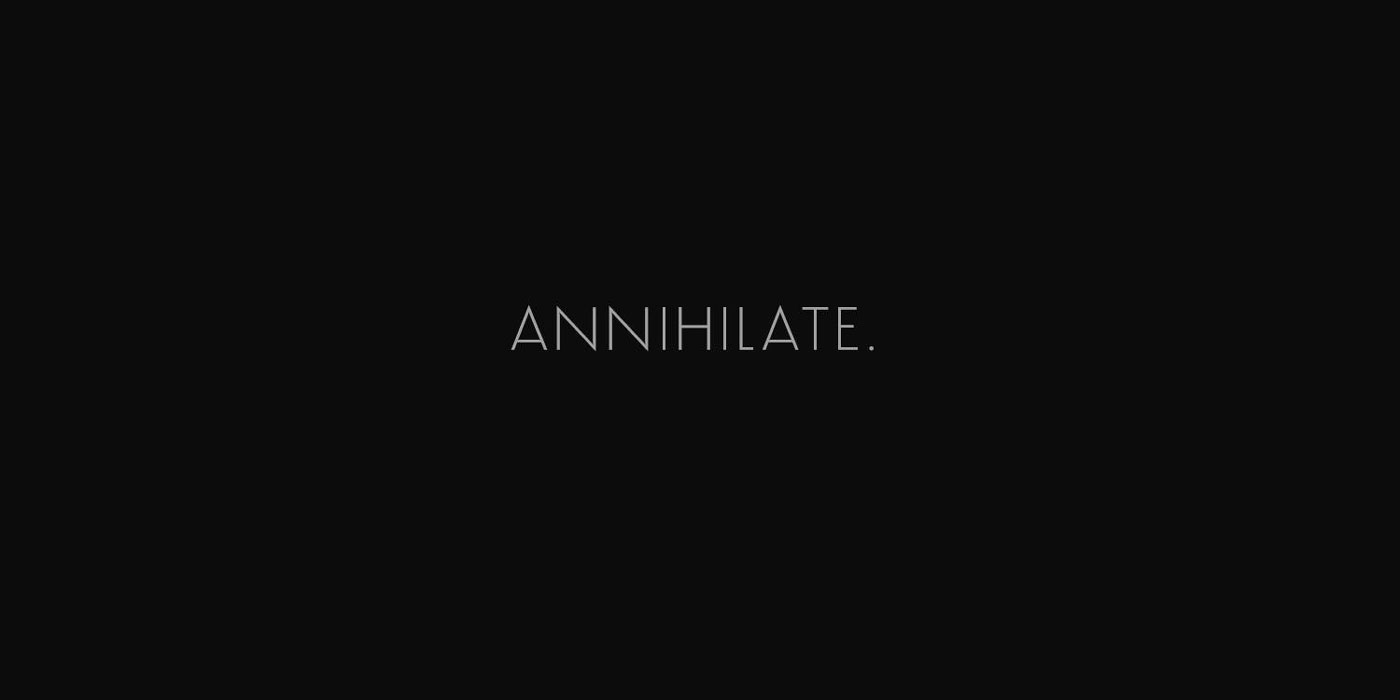 Jwala member and REProduce regular Ayush. released a debut 5-track EP that showcases the young producer’s growth in a short span of time.

Having produced and released music under various monikers (Fourth Note, The Lost Envelope), Ayush. was one of the founding members behind newly-formed collective Jwala. The 20-year-old artist’s output stood out in various compilations however this also became a fault of its own as the tracks started to seem jarring and out-of-place, rather than distinctive.

The cohesion evident on ‘Annihilate’ propels Ayush. as a producer. It shows how the Delhi-based artist has the capability of releasing a full-fledged project that seamlessly flows from one track to the next, absorbing you whole. Within the project are hints of an artist holding back; unsure of how much of his skill set he should reveal. It only makes his future releases that much more enticing.

For a debut EP, ‘Annihilate’ is a step in the right direction, listen to the release in full below. Follow Ayush. on Facebook and SoundCloud for further updates and information.