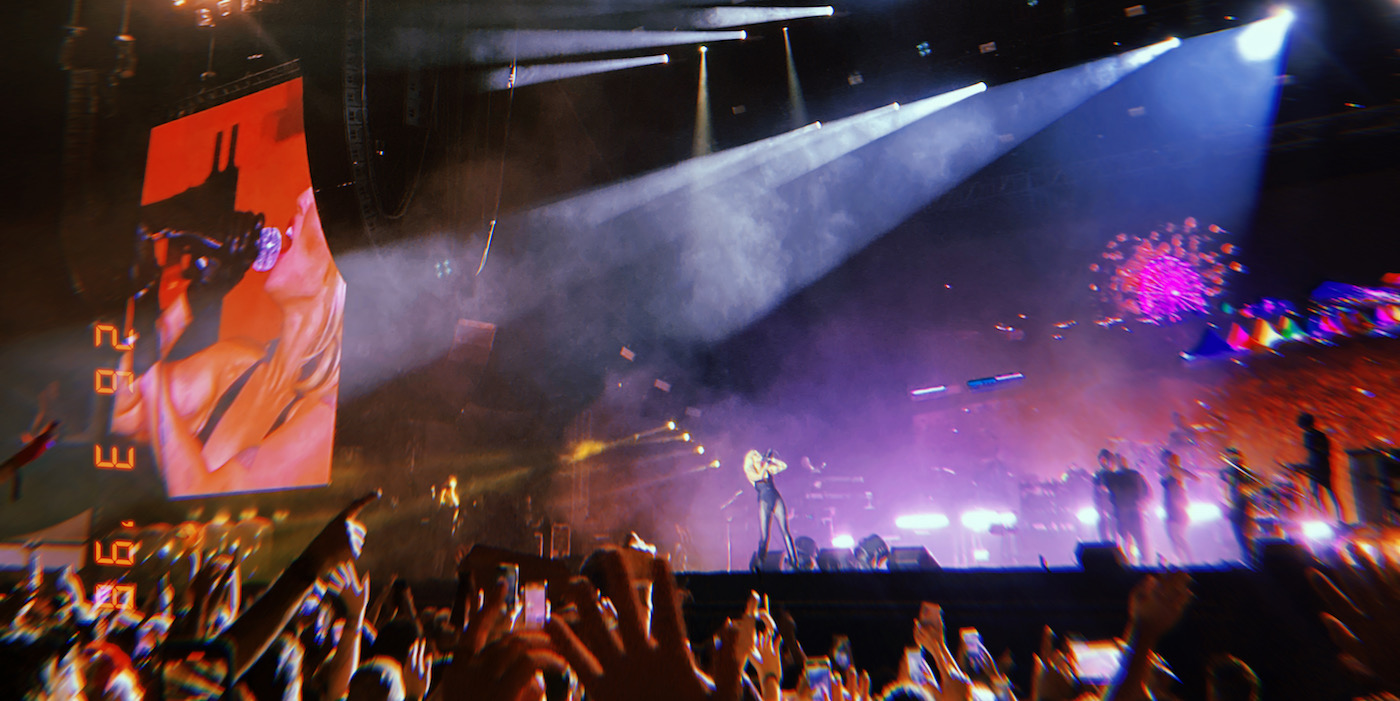 Internationally prominent music festival Lollapalooza, which started as a touring event before creating its flagship grounds in Chicago, has just announced that it will make its India debut on January 28 and 29, 2023 at Mumbai's Mahalaxmi Race Course.

The multi-day event has previously brought the likes of Red Hot Chilli Peppers, Alt-J, London Grammar, Lana Del Rey, Glass Animals, Alan Walker and The Weeknd to countries like Chile and France. While the lineup for the India edition is yet to be announced, the festival has announced that it will bring "over 20 hours of unforgettable live music performed by some of the biggest names globally and locally" across four stages.

Looking forward to host of about 60,000 people on its grounds each day, the 2-day event will release early bird tickets priced from INR 7000 onwards from August 1. To register for passes, head here, and watch the announcement video below.