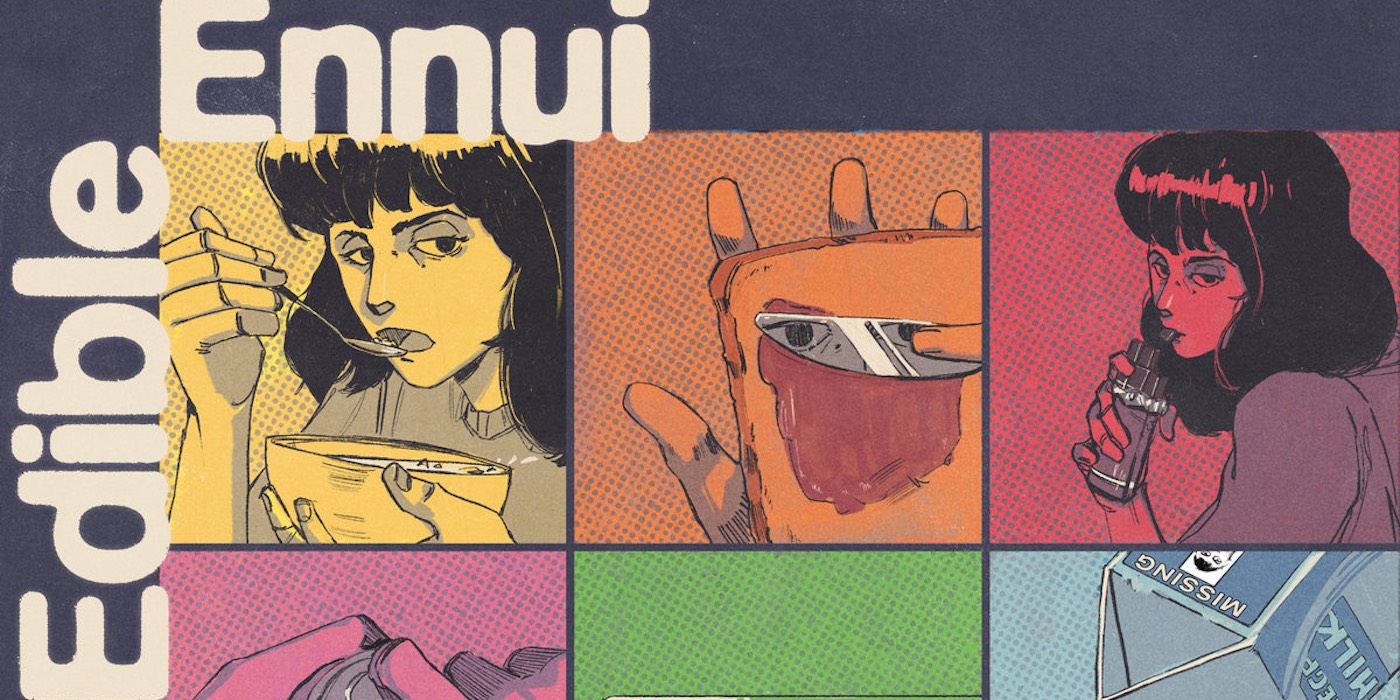 While the often loosely-performed vocals on 'Edible Ennui', the debut album by Kozhikode artist Langur Lucid, immediately jumped out on the first play, they kept us intrigued long enough to take in the melange of colours of the 10-track release and find it stand out from most of the other music that recently landed in our inbox.

The young artist fully embraces the rawness, presenting himself as a bedroom producer and dedicating each song to a mundane food item, even as he meticulously arranges the rich timbres of guitar synth lines to blend and complement each other. The polished nature of the rest of the production makes the lackadaisical vocals stand out even more which soon settle as another befitting shade on the colourful album, ripe with deadpan humour and dynamic arrangements.

Listen to 'Edible Ennui' below and follow Langur Lucid for more.