Exclusive First Listen: Begum Drops Its First Album In 5 Years With 'Are you ok?' 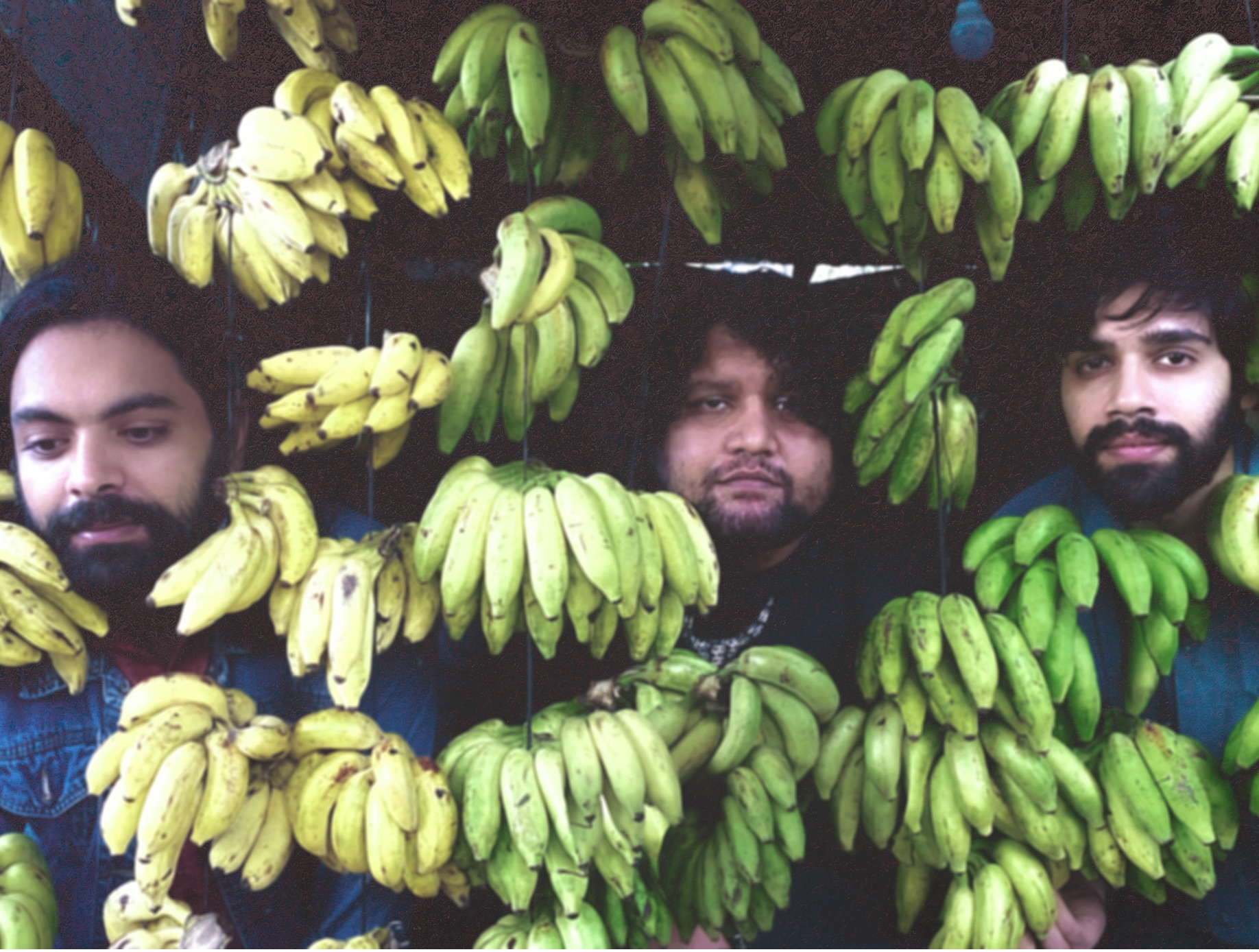 "The common ground we share is in the appreciation of good songwriting and soundscapes," tells vocalist-guitarist Kartik Pillai to MSN while explaining the creation of his group Begum's third full-length album 'Are you ok?', which releases tomorrow and is shared ahead of release exclusively via Wild City below.

Songwriting and soundscapes – that's the two extremes that the New Delhi-Goa indie trio of Pillai, Dhruv Bhola and Karan Singh sometimes combine and other times oscillate between on the 10-track release. There are two Begums on the release: one that pens down stories as conversational lyrics and earworm melodies on tracks like 'Ten Years Later' and 'Better Person', and the other that hints you towards emotions with dense immersive layers of reverberating guitars, shimmering synths and abstract lyrics like on 'You Mean Well' and 'Must Get Out'.

The two sides help maintain a dynamic ebb and flow through the album. While the indie-pop ditties help catch your attention (we think it was no mistake that 'Better Person' was the album's first lead single), it is the unabashed experimentalism of piling sheets of piano rumbles and pounding drums that offers the big emotional releases once you are immersed, especially at 3/4th mark of the album with 'Better Person Too'. Throw in the two interludes of the largely acoustic 'Meena Lisa' and 'Maybe Baby', with its distorted chaos tamed in the background, to add even more colour to the mix, and it is clear that the band has benefitted from choosing meticulous use of its studio and modern production methods instead of recording the music like a collective jam as in their previous albums. It is easily Begum's best work to date.

Listen to the album 'Are you ok?', ahead of its release, exclusively via Wild City below. For more information, head to Begum's artist profile.