M.A.P // A.M.P Highlights Performances & Stories Of Musicians With A Cause Including Ahmer, Sheetal Sathe & More 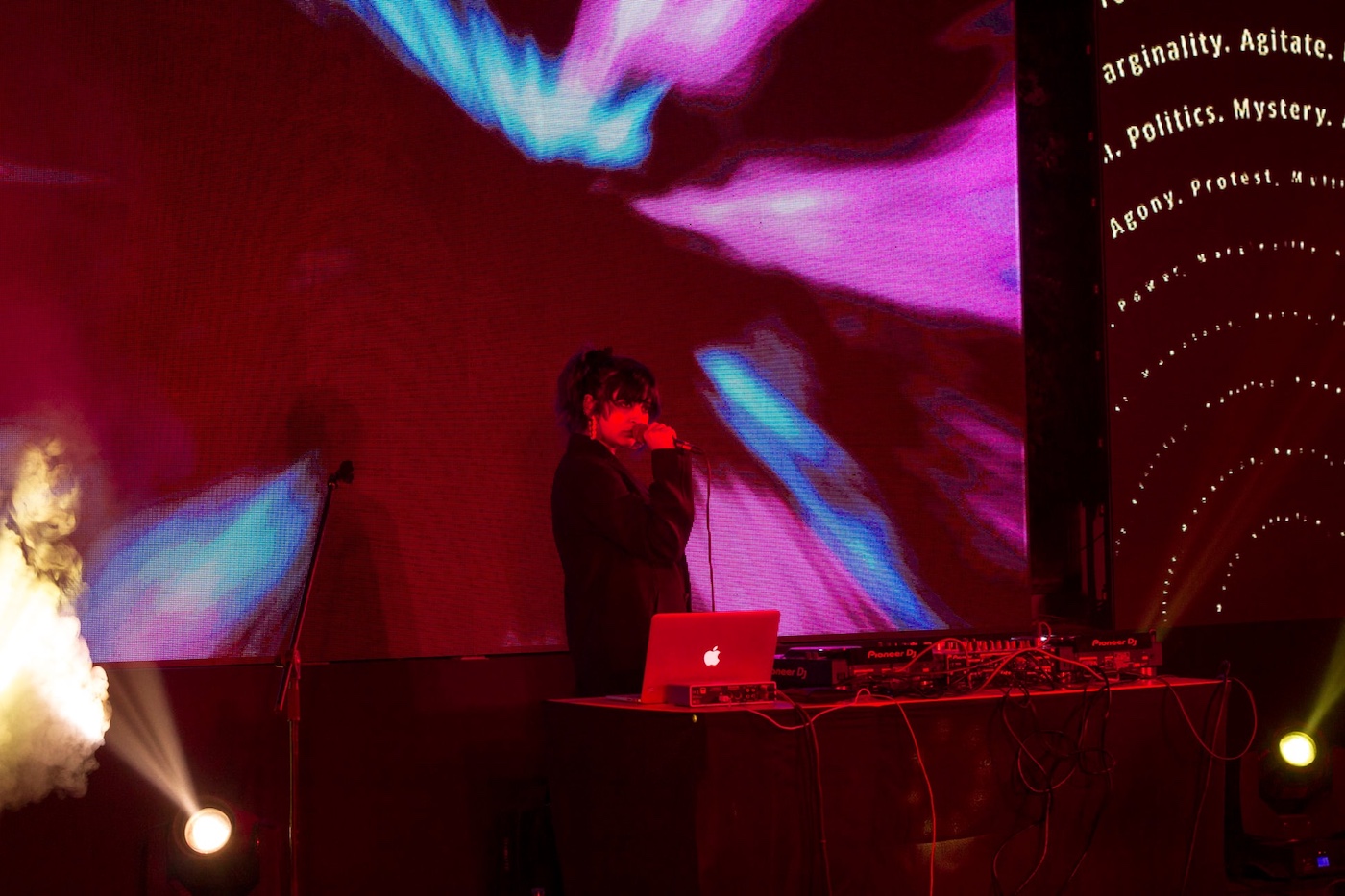 Exploring the intersection of music and activism in South Asia, Goethe Institut's cross-platform programme M.A.P // A.M.P continued to capture and spotlight protest music and notable acts producing socio-politically conscious material from around the country with its repository of activist music, pirate radio, and live-stream series.

As part of its effort, the series hosted performances by Ahmer, Sheetal Sathe, Swadesi, Plastic Parvati and S.O.S at New Delhi’s Max Mueller Bhavan. Showcasing these artists for using their music to raise voice against injustices, M.A.P // A.M.P also offered live streams of Swadesi, Ahmer, Sheetal Sathe and Plastic Parvati (which takes place on December 19), alongside exploring their stories with its pirate radio.

Hosted by RJ Sarthak, the weekly episodes continued to unearth resonances of resistance found in the work of artists like Ravana, Shubha Mudgal, Rehmat-E-Nusrat, Jumme Khan and more. Each week, the host took listeners through the journey of artists from all corners of the country whose work continues to highlight inequality and resist oppression from the powers that be. Check out the full episodes via reboot.fm here.

Alongside the pirate radio, digital and on-ground performances, a five-part pay-what-you-want livestream event series with Azadi Records and Skillbox, M.A.P // A.M.P has also maintained a growing repository of activist music. The crowd-sourced music library has so far included songs against casteism, majoritarianism and demonetisation, as well as celebratory and rousing music borne out of the recently successful farmer’s protest. Head here to make a submission and help build its repository of songs for social change from the subcontinent and listen to previous selections here.

The series' crowd-sourced library has so far compiled musical works capturing the raging spirit of the farmer protests, as well as music taking a stand against casteism, majoritarianism, demonetisation and more. Head here to make a submission and help build its repository of songs for social change from the subcontinent and listen to previous selections here.