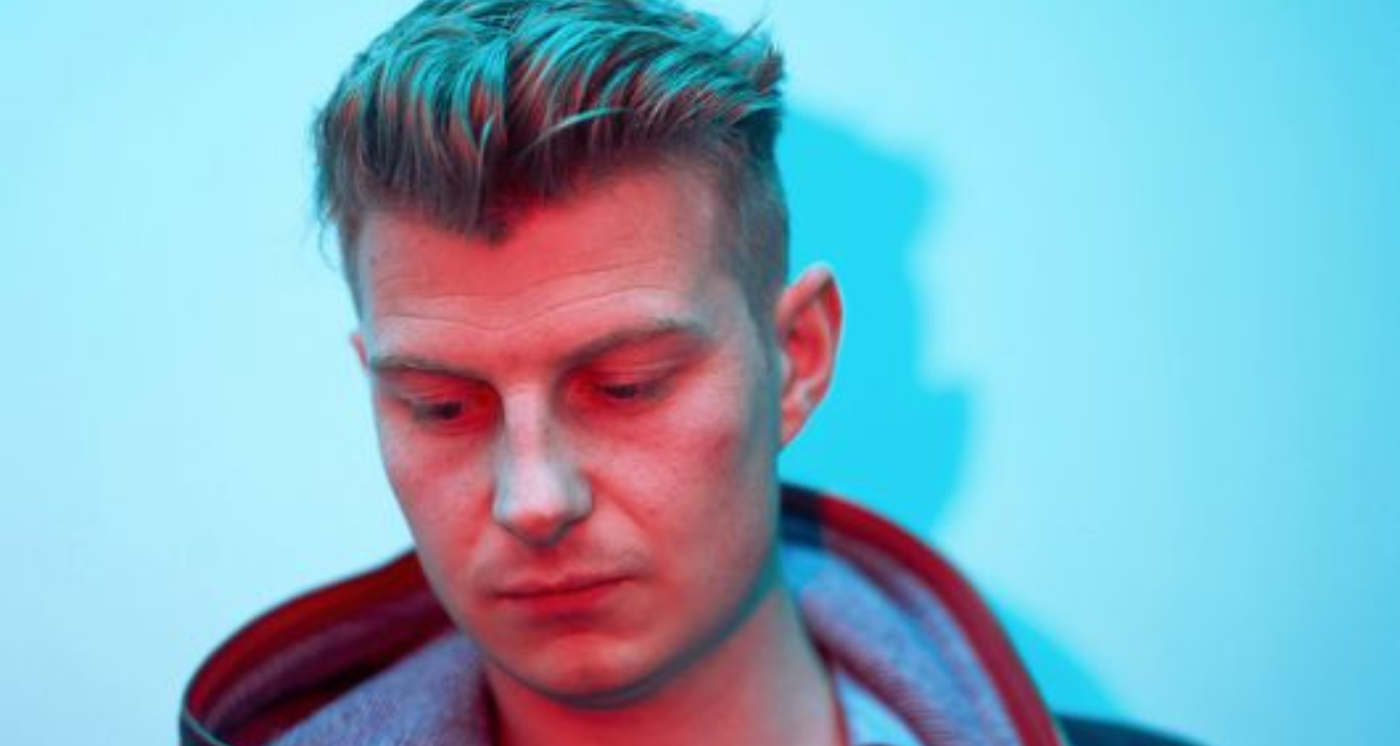 UK bass DJ/producer Tony Williams aka Addison Groove (FKA Headhunter) is returning to India for the third time touring across Mumbai, New Delhi and Goa from December 10 - 12 as the headline act for Hotbox, a monthly concert tour series by entertainment agency Krunk. The beatsmith earlier played at VH1 Supersonic in 2015 followed by a three-city tour in 2017.

Addison Groove has played a key role in introducing several genres of dance music including afro, disco, house, jungle, footwork, and house to the UK underground dance music scene. Branching out from his more half-step and dubstep-oriented work as Headhunter in 2010, he began infusing his love for Chicago juke and footwork into later releases starting with the instant hit ‘Footcrab’. He's since developed a live 808 show and performed at clubs and festivals across the world including Boiler Room (London), Fabric (London), and Berghain (Berlin), advocating a hard-hitting and quirky house and techno sound.

Head here for tickets and follow Hotbox for more updates. See full tour dates below, and check out his DJ set for Keep Hush UK to get a sense of what to expect: