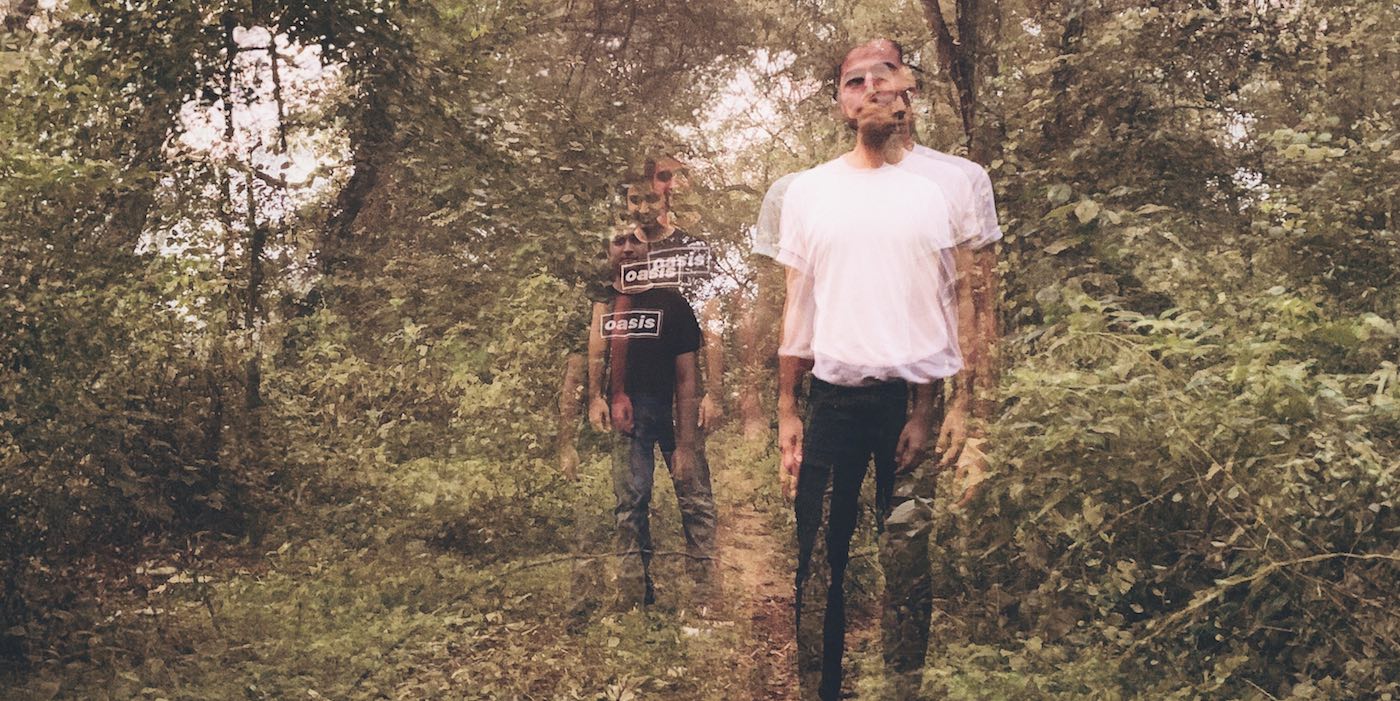 The band takes inspiration from the failed Apollo 13 mission that failed to land on the moon and incorporates samples of speech from US President John F. Kennedy, who proclaimed the country’s commitment to land on the moon, to create a cinematic musical narrative around a doomed cosmonaut. “The songwriting process led by Arsh happened through a span of a couple of months which includes writing and recording of music. We had to slow things down in between when we were hit by the pandemic – that is when Shrey utilised the most of the downtime and created the visual sequence,” explains the band over e-mail.

The splitting of duties allows for more focused efforts from both the artists, who combine the confluence of ambient, shoegaze and post-rock on the 5-track release, supplemented by abstract sci-fi visuals. Both aspects prove crucial to deliver the impact of the other, coming together to create a spacious moodscape within which the listener can construct its own details while Hitherto oscillates between placating and jarring musical sections to guide the storytelling.

Watch and listen to the EP below and head to Hitherto’s Facebook for further information.

Photography by Rohan Sinha aka Dolorblind