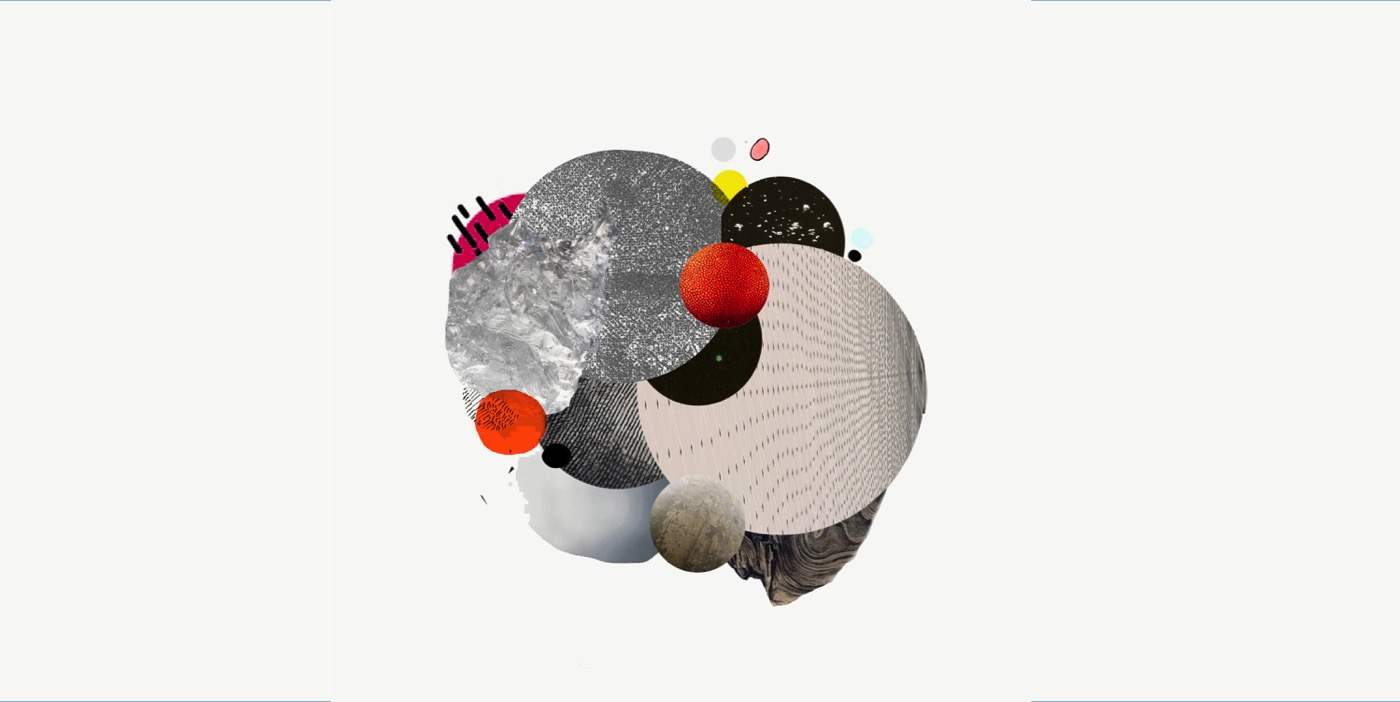 In the same week when he offered nearly 20 hours of live streamed performance, DJ, producer, synthesist and sound artist Abhi Meer dropped a short 3-track EP ‘Omerta’. The release infuses a subtle dub flavour to the deliberate musicality offered on Abhi Meer’s recent releases. The basic textures of analog synthesisers create a rhythmic interplay that in spite of their rigidity create a humane inviting beat, especially on the title track, which even with its minimal arrangement and spaciousness create a bop-along energy.

Nikhil Kaul had been sitting on the sidelines musically and now, has finally made his return as Frame/Frame with the single ‘Essential Knowledge’. According to the visual artist, DJ and producer: “It’s been a long journey to get here and there was a time when I wasn’t sure whether I should even continue with this project. But eventually, I realised that you don’t ever really stop being a musician and that I couldn’t stop even if I wanted.”

Kaul has returned with a headstrong club-friendly psychedelic four-on-the-floor offering, comically juxtaposed with a political speech declaring a war on drugs.

Hoirong has transformed yet again. Gone is the lo-fi quality of ‘Cow Gives Milk’ and their recent Daniel Johnston tribute album. The two lead singles from their upcoming album ‘Hope & Light’ are scathingly in-your-face, replete with the band’s zaniness and raw energy. Gone are the staple backbeats to make space for a more syncopated, adventurous and exciting interplay within the rhythm section, especially on ‘Gatara Patara. But with the charming lack of pretentiousness, the wall of energy, the biting guitars, and the straightforward unabashed lyrics like “Please don’t kill your children / Please don’t rape your children”, the toch of rock and punk burns brightly with Hoirong.

The textures on Miredo’s latest EP are often jarring, the harmonies often dissonant and the beats regularly fractured (and we think all of that are good things), and yet the resultant music is uplifting and compelling. In a sense, the New Delhi-based producer has successfully captured the subject of the EP: the toxicity repelling black stones and their metaphysical properties. Miredo reflects this in three different ways on the three-track EP, by the morphing arpeggios on the title track, the laidback hip-hop-esque drums on ‘Shungite’ and the breakneck energy of ‘Apache Tear’.

After hip-hop group Foreign Beggars disbanded in December 2019, the band’s frontman reincarnated himself as “a living art piece” with PAV4N, connecting with the Hindu mythology and philosophy to donn a blue-skin avatar. Deepening the connection even further, PAV4N bridges London-based singer Ishani’s Bollywood-esque melodies with the fiery brooding beats of Sukh Knight on ‘DOOM’, the music video of which dropped last week.

“In Hindu mythology, the snake represents eternal life, rebirth and reincarnation through the shedding of its skin and the image of the snake biting its tail represents the infinite and eternity. The cobra also represents the Kundalini or heightened states of energetic consciousness within us that can be very powerful and almost dangerous if not approached with consideration and respect,” explains the rapper. “The video is a representation of the power of our inner beings and refers to the potential dangers of irresponsibly tapping into heightened states of consciousness, and the cobra and the all-powerful demon of destruction are visual representations of this.”

Over the last year or so, Tarun Balani treaded the more puristic realms of jazz with his quartet ‘Dharma’ on the eponymous album and then later offered contemporary electronic excursions with Seasonal Affected Beats. Reuniting with Dharma, the drummer, composer and educator seems to tread the distance between them on his new album ‘The Shape Of Things To Come’, foreshadowing it with the lead track ‘Dr. Escher’.

As a composition, ‘Dr. Escher’ was also presented as part of Seasonal Affected Beats’ album ‘2°’. While the slow evolving pads remain present, they only offer the foundational impulse for the talented genre-bending group to take over with an engrossing ferocity.