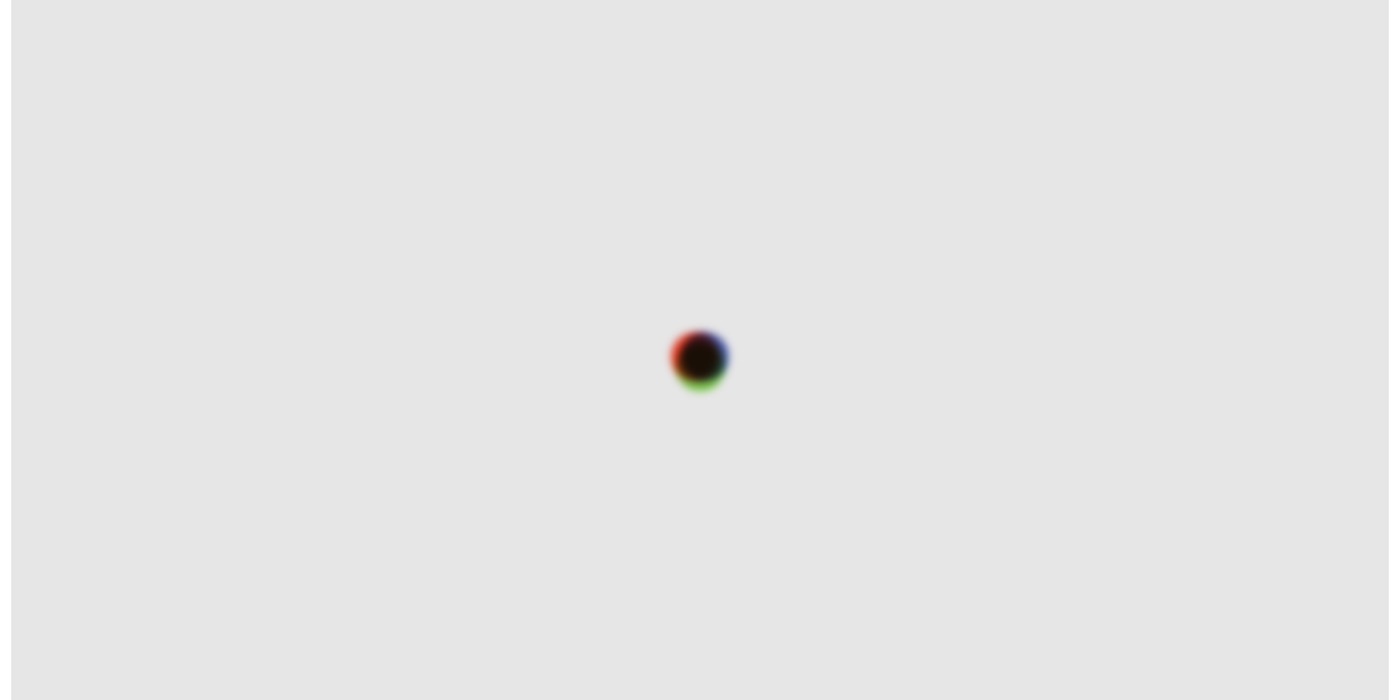 With most of the world locked up indoors to shelter themselves from the COVID-19 pandemic, and parties and gigs being off the cards, it looks like ambient music has acquired an elevated relevance now, providing relaxed sonic experiences to allay the anxieties of these testing times. Stepping up to the occasion, Kolkata’s multi-faceted musician Varun Desai, who releases under various aliases like 5volts, VvvvV, Yidam and Varundo, has mobilised Indian producers once again (following up Liquid Frequency’s compilation ‘Peninsula Volume 1’) for the compilation ‘Social Isolation’.

Created and compiled during the last week of March, the release is slated to be the first in a series of compilations that have been released as a free download over Bandcamp. The release features 14 tracks by 17 different artists, offering varied takes on the genre by producers and composers exercising their creativity in isolation – from the dense and dark visions of Corridors and Aeon Waves, the sparse abstract melodic assortments by philterSoup and Eashwar Subramanian, to the puristic soundscapes of Mallo and Comets In Cardigans, who curate the ambience of silence, spoken word, rain and everyday noises with great musicality.

Though largely rooted in ambient, ‘Social Isolation’ effectively reflects the collective struggle of musicians during the ongoing pandemic.

To extend the series into a worldwide project, Desai is accepting music submissions for future editions. Interested artists can submit their work at socialisolationrecords@gmail.com.

Listen to ‘Social Isolation’ below and follow the label on Bandcamp for future releases.