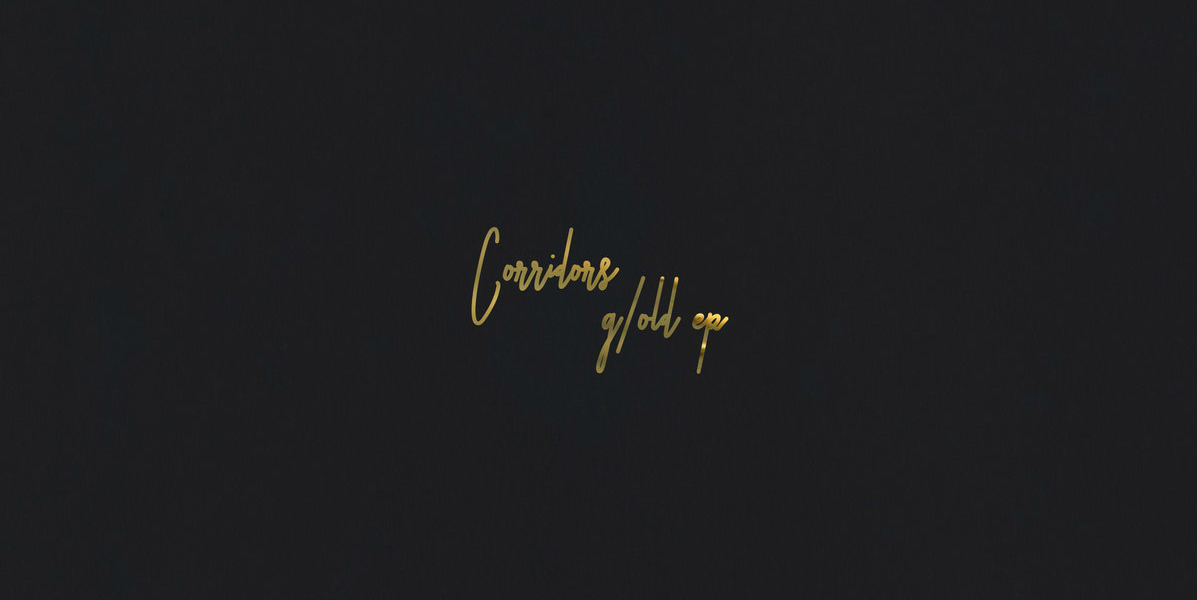 Lazy, lackadaisical afternoons were once (not so long ago) a Sunday phenomenon, or at the very least restricted to weekends for those with full time jobs. Now with lockdowns imposed across majority of the world to battle the dreaded COVID-19 virus, they've become the norm for most. That's not to take away from the anxiety, the widespread devastation, the loss of lives and the dreadful impact it has had on the world. However, spending lazy afternoons at home (again, for those who can afford the privilege) has just become a daily ritual, and Corridors is here with new (old) music on his EP 'g/old' that fairly accurately recreates that feeling in sonic form.

The solo project of Delhi-based drummer and producer Rijul Victor, Corridors has for me always been associated with shiny, textured ambiences cloaked around experimental, bass-fuelled electronica, even as his sound continues to evolve and morph with pretty much every new release. In spite of this fluidity, his new release – which he originally wrote around 2015 and hung on to due to personal and mental health reasons – brings forth an incredibly fresh palette for him, with moody, waltzy textures, laidback trip-hop and jazz-inspired rhythms and a lush, natural environment (the likes of which all us city-dwelling folks last experienced this Sunday, during the janta curfew).

The opening track '$ collared' particularly seems representative of the lackadaisical, ennui-laden days spent at home practicing social distancing, bringing with it the solemn feeling of a person sitting in a room during twilight, with rapidly dimming natural light as the sun slowly fades into night. The track gets notably glitchy and wonky in the closing bars, almost as if to signify a person slowly unravelling, giving in to isolation, until they settle for a reluctant compromise and acceptance on 'Living Colours'.