Premiere: ‘Nobody Here’ By EveryNowHere 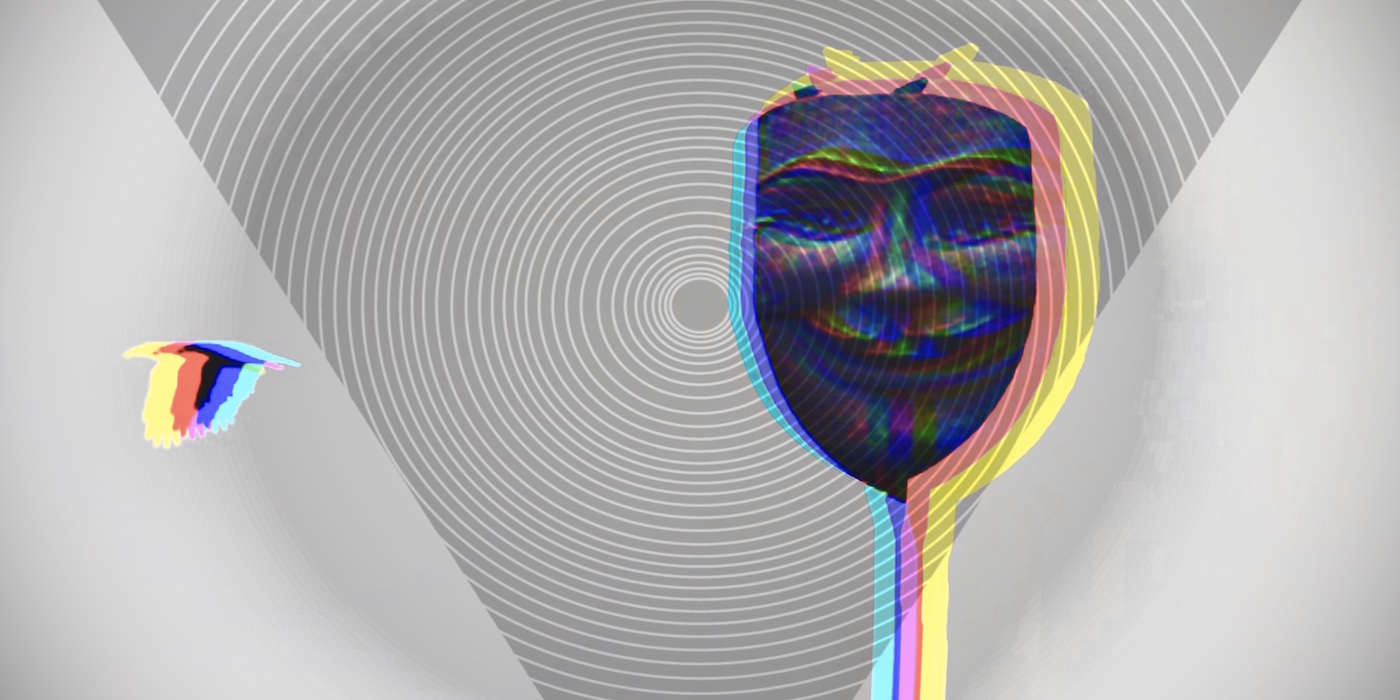 Multi-instrumentalist, composer and producer T.L. Mazumdar aka EveryNowHere grew up in India, UK, Germany and North Africa. Over the years, he has pursued his musical ambitions across continents and nations, channeling his nomadic travels into collaborations and sonic visions. There are several places around the world that have found their way into Mazumdar’s musical outings, but one had been left out until now – and that place is the dark corners of his own mind, which he visits on his latest single ‘Nobody Here’, which premieres on Wild City today.

“As I sat there watching the walls close in on the vacuum that was my insides, I remembered a brief moment of humor. A chuckle with myself. At the irony of how this experience felt like a far cry from the proverbial emptiness of my cup that had often been the goal of all my years of meditation and similar spiritual practices,” Mazumdar tells us. “But this didn’t feel like transcendence. It was hopelessness. Looking back it was probably my official epiphany on how mental health was a different beast. One that definitely would have to be on the agenda and dealt within this lifetime.”

After two years of therapy, Mazumdar tackles the subject and experience of mental health struggles on ‘Nobody Here’, reflecting the emptiness he felt inside and around him in the distant reverb of its chorus, and the unforgiving downward spiral of a deteriorating psyche in its dizzying arpeggios. The abstract collage of monochrome visuals that constitute the release’s music video, created in collaboration with Kolkata-based visual artist Leela aka Tattvamasi, offer a bleak vision devoid of hope and drenched in a similar darkness as the part of Mazumdar’s mind which inspired the music.

Watch the music video below and head to EveryNowHere’s artist profile for further information.