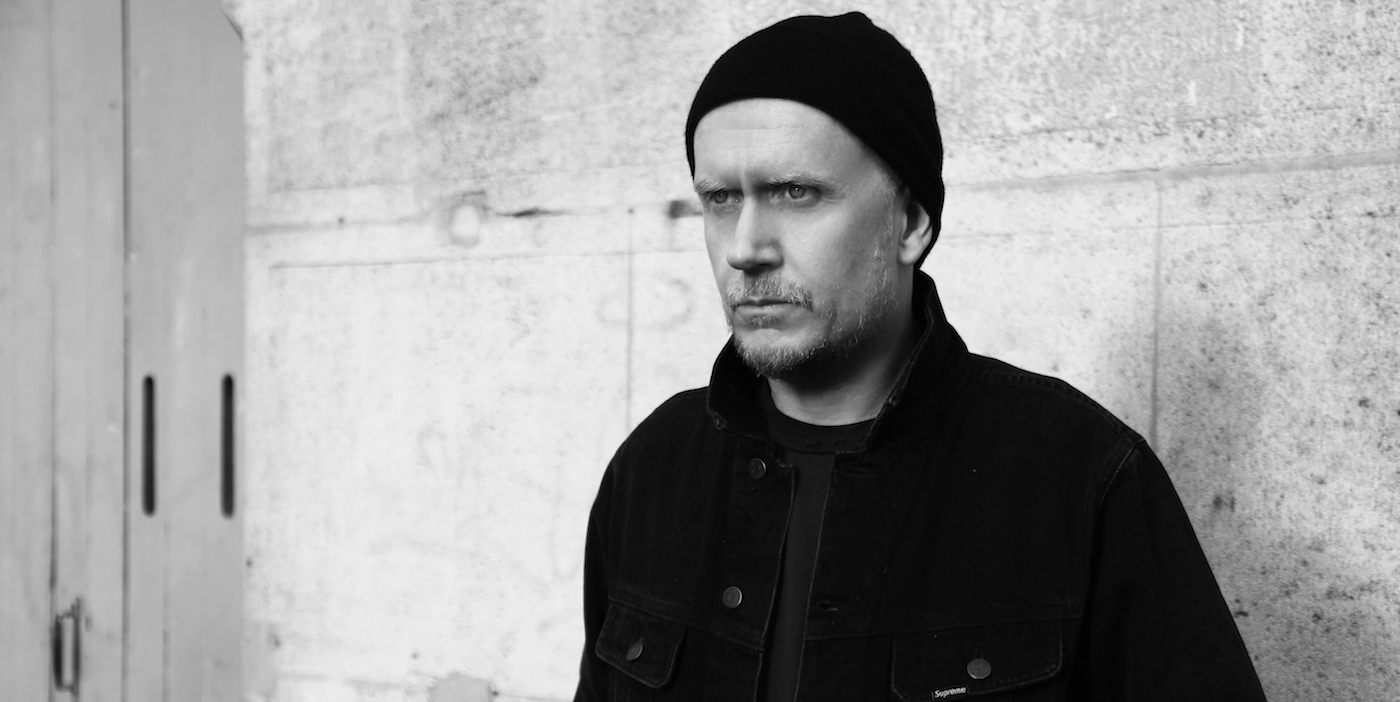 Berlin-based British DJ, producer and label-head Matt Edwards aka Radio Slave will be heading to India for a 3-city tour between March 27-29.

Starting as a duo remix project with Serge Santiago nearly two decades ago, Edwards adapted the moniker for his original solo work in 2006, around the same time he co-founded Rekid, an independent label that boasts of the likes of Nina Kraviz and Luke Solomon among its core artists. Through the label and the many guises under which Edwards functions – The Machine, Cabin Fever, Canvas, for instance – the London-born talent has dabbled in disco, acid house, and even funk, but reserved the title of Radio Slave for his relentless pop-tinged house and techno offerings.

Known for his re-edits of dance music’s oft-forgotten backbone and reflecting the genre’s grand tradition even in his original work, Radio Slave will be touring through Mexico, USA, Sweden and Germany throughout March before wrapping things up in India.

Find his tour India tour dates below and check out his set at Funkhaus Berlin for a taste of what to expect. For further updates, follow KRUNK on Facebook.