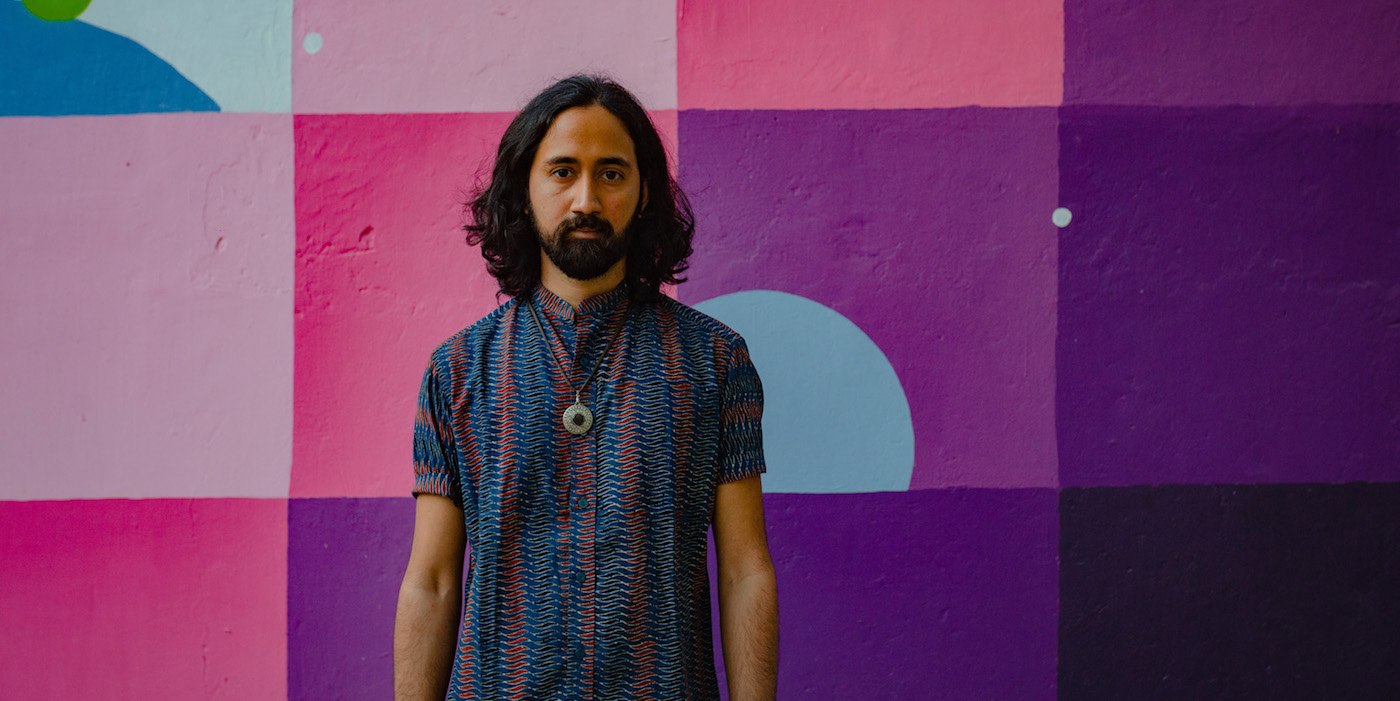 London-based Indian percussionist and composer Sarathy Korwar has just announced his return to India for shows across New Delhi, Mumbai, Kolkata and Bangalore between 13-22 February off the back of his sophomore studio album ‘More Arriving’.

‘More Arriving’ saw the virtuoso distill the experience of the brown diaspora in a divided post-Brexit Britain by inviting MCs like MC Mawali, Prabh Deep and Delhi Sultanate to combine their rap sensibilities with Korwar’s high-octane jazz sound. After dropping the release to wide acclaim and earning a nomination for ‘Album Of The Year’ at Gilles Peterson’s Worldwide awards, the US-born artist is bringing the album to India with his live band and guest MCs.

Listen to the album and find the tour dates below. For further information, head to Sarathy Korwar’s artist profile here.