Dorian Concept Heads To India For A 3-City Tour 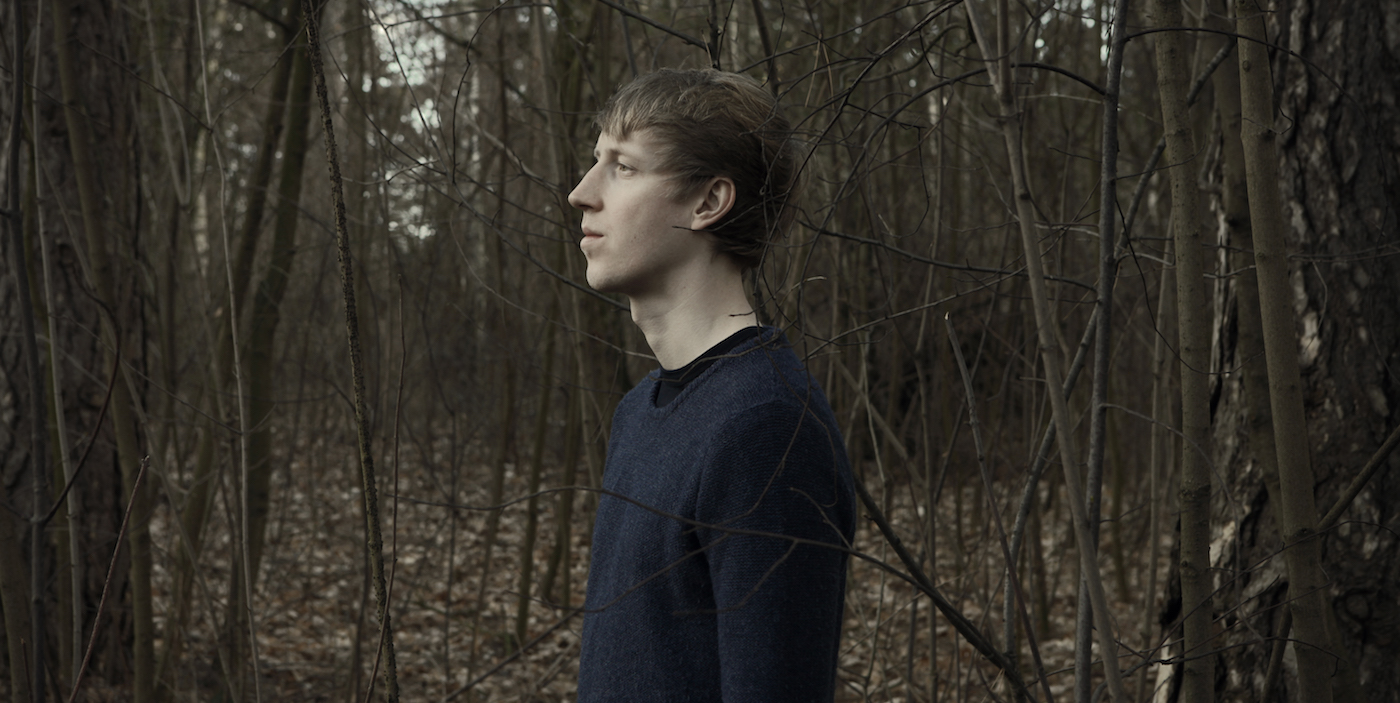 Austrian composer, producer and keyboard-player Oliver Thomas Johnson aka Dorian Concept has just announced a 3-city tour which will see him perform in New Delhi, Bangalore and Mumbai.

After his last visit to India for Magnetic Fields Festival 2016, the multi-faceted artist tours the country between October 31 and November 2, courtesy of Mumbai-based promoters and management agency KRUNK.

Find the tour dates below and follow KRUNK on Facebook for further updates. You can listen to Dorian Concept’s latest LP ‘The Nature of Imitation’ below to get a sense of what to expect.