U2 Head To Mumbai For Stadium Show 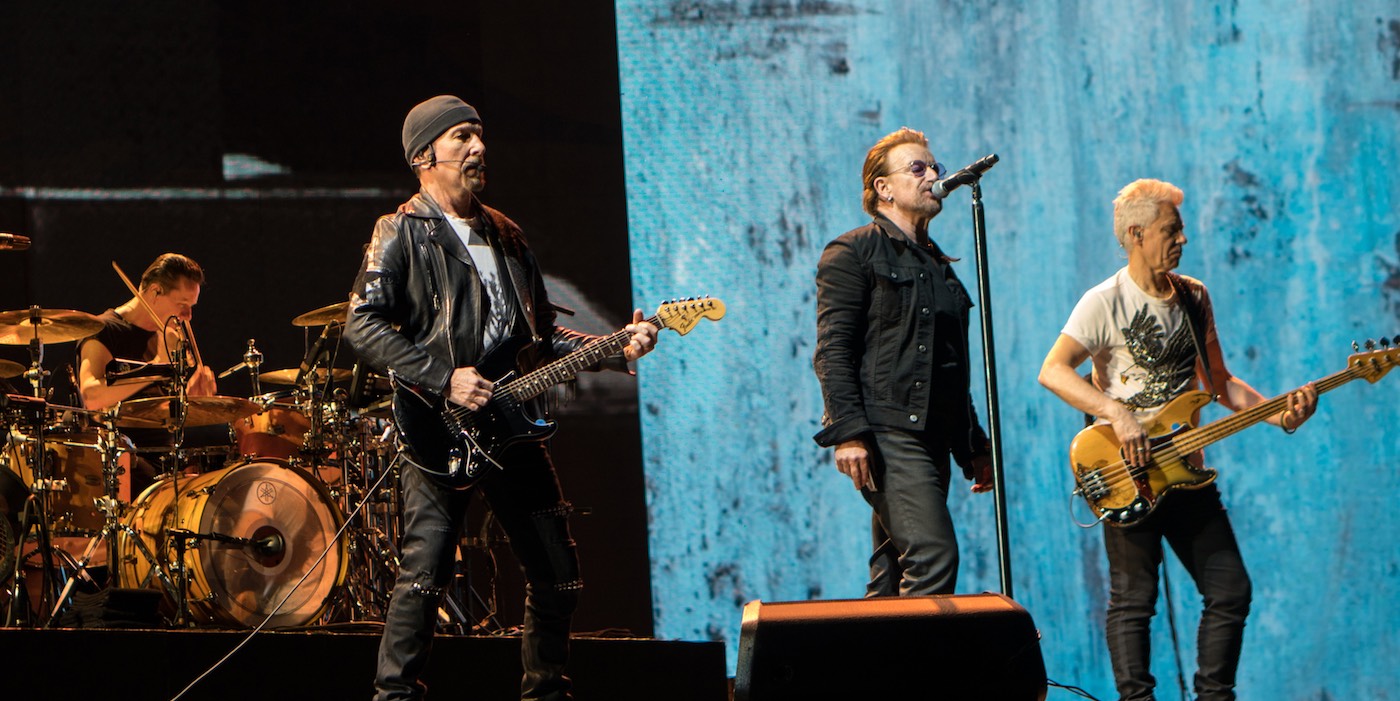 Popular Irish rock band U2 have just announced their India debut with a show at Mumbai’s DY Patil Stadium on 15 December. The event will mark the conclusion of the band’s The Joshua Tree tour which sees the group perform in Australia, Singapore, Tokyo, Seoul and Manila.

"We’re much looking forward to bringing a dash of Dublin to Mumbai, India – a country famous for its rich culture of art, music, movies, theatre, literature, food and so much more. There is a lot of excitement in the U2 camp,” mentioned bassist Adam Clayton on the band’s website.

After making their debut in 1980 with ‘Boy’, the 4-piece compromising of Bono Vox, David Evans aka The Edge, Adam Clayton and Larry Mullen Jr. has gone on to become Rock and Roll Hall of Fame inductee and the band with highest number of Grammy awards. Known furthermore for their live shows and human rights campaigns, the band will be celebrating their seminal 1987 album ‘The Joshua Tree’, notable for breakout singles like ‘With or Without You’, ‘Where The Streets Have No Name’ and ‘I Still Haven’t Found What I’m Looking For’.

The ticket pre-sales begin on September 24. Head to U2’s Facebook to stay updated and watch the announcement video below.