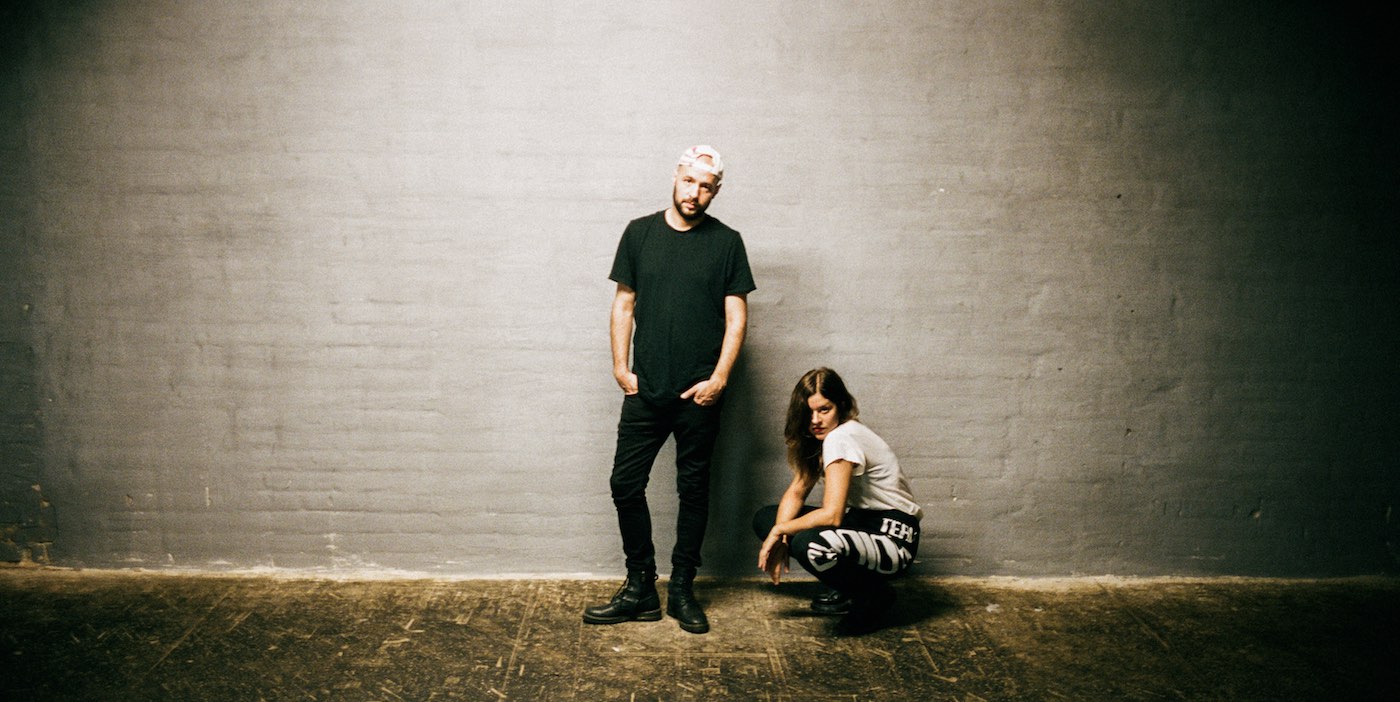 The first wave of acts has just been announced for the India debut of DGTL festival, the prominent electronic music event known for bringing a global of mix acts to innovative settings, and its sustainability programs.

The festival is yet to announce more acts from the lineup. Follow DGTL Bengaluru 2020’s Facebook event here to stay updated.