Watch: ‘with you/for you’ By Prateek Kuhad 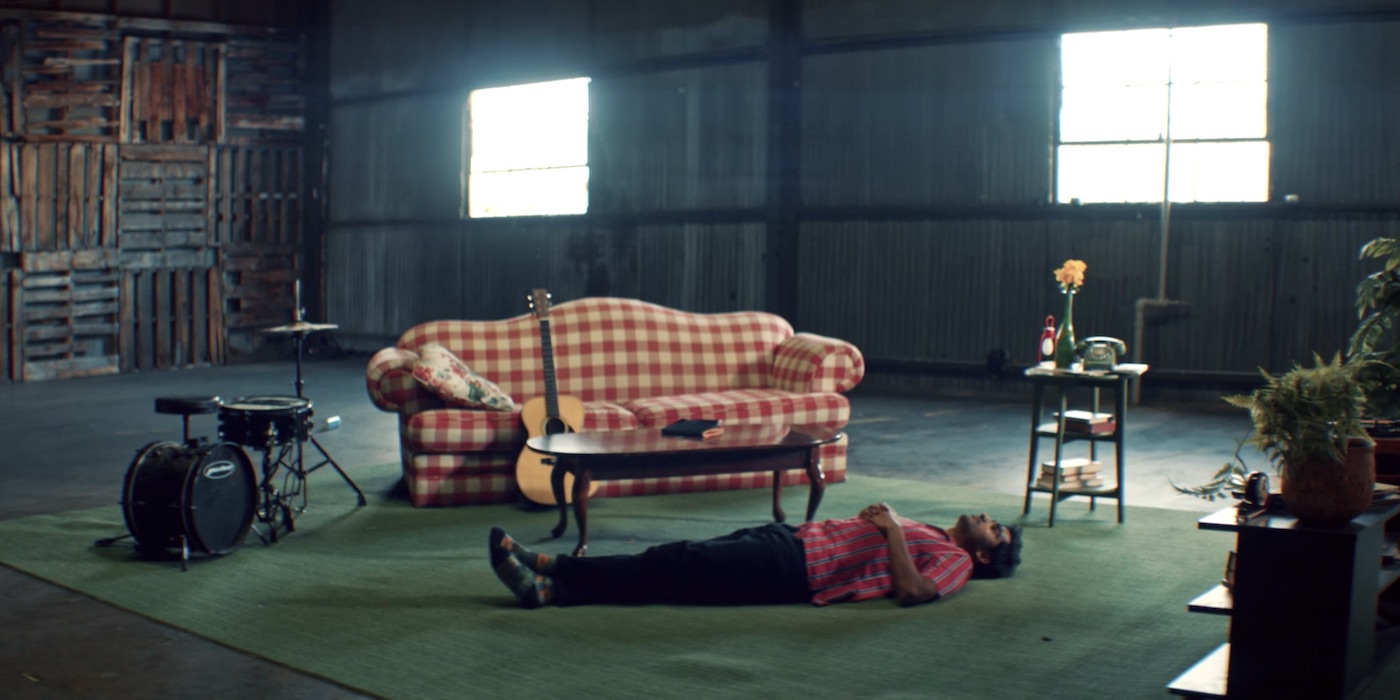 Returning from a successful 15-date North America tour, which included a showcase at SXSW, singer-songwriter Prateek Kuhad has just released a music video to his track ‘with you/for you’ from his acclaimed EP ‘cold/mess’.

The video, according to the description, is “seeped in nostalgic ruminations of love and loneliness” and follows the highly successful music video to the EP’s title track, which racked up more than a million views and garnered critical acclaim.

Directed by American cinematographer Donald Turner, the video offers a poetic portrayal of an ill-fated relationship, presenting a positive progression to the dark theme of heartbreak by depicting the relationship played out backwards.

Watch the music video below and head to Prateek Kuhad’s artist profile for further information.