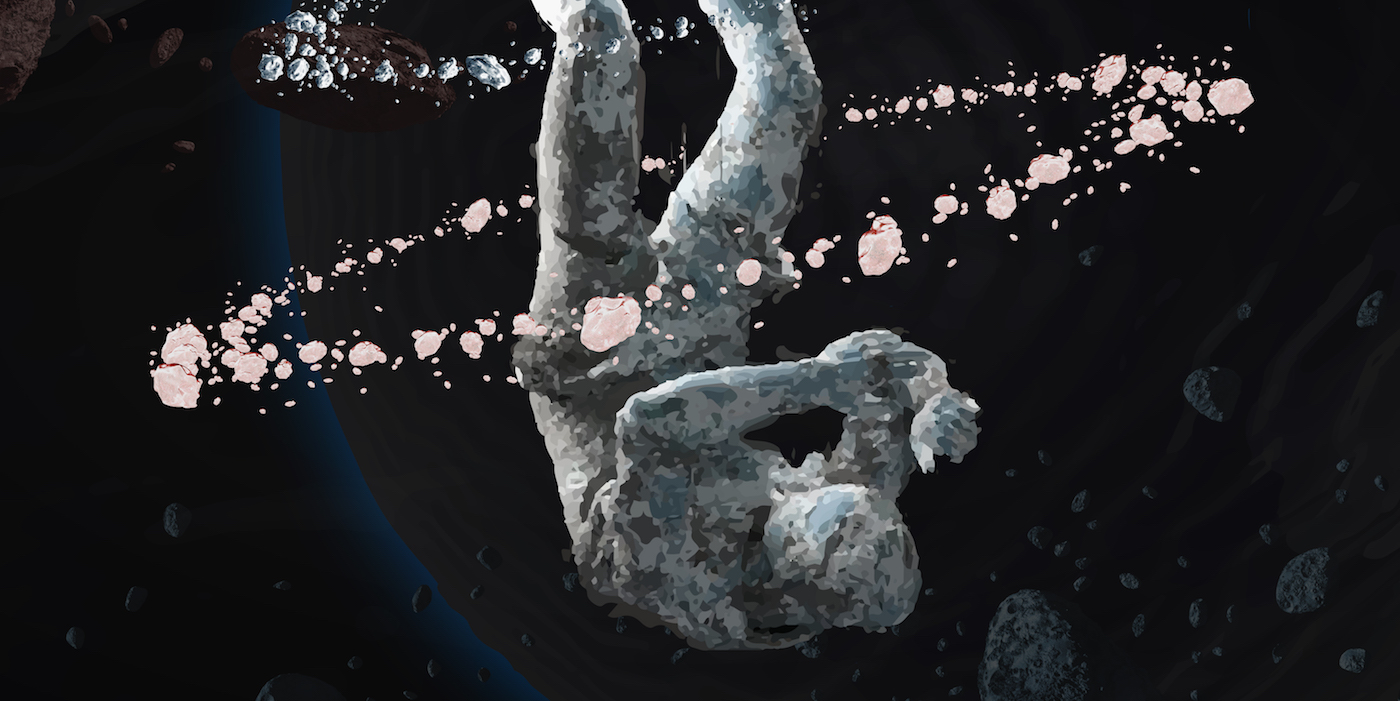 Kanishk Budhori aka Aeon Waves’ drastic departure for ambient grounds in ‘Surupa’ earlier this year wasn’t just a brief desertion from his trademark d’n’b breaks. In hindsight, it was a foreshadowing moment for what the Ahmedabad-based producer had in the pipeline - the 12-track-long sensory odyssey that is ‘Ode To A Dying Star’, Aeon Waves’ latest album.

The singular vehicle driving the record’s drawn-out journey is the melange of circumambient, textural percussion and meditative synthesised noises, engulfing and then receding back into the soundscape’s reverberating depths. Riding atop these constant features, Budhori takes us from traditional Indian warbling in ‘Prelude’, to sensual contemporary western singing in ‘STAY’.

The strength of the release is its ability to use the traditional timbre without treating it as something exotic; instead, it is incorporated as just another colour in the immersive tapestry. The chant-like brooding melodies, meanwhile, are obscured enough to inspire a feeling of gloomy nostalgia. The turning point arrives with the downtempo breaks of ‘We Don’t Belong Here’ - the first appearance of an anchoring drumbeat - following which the album starts edging towards more hopeful overtones as ambient layers give way to glimpses of Budhori’s d’n’b sensibilities.

‘Ode To A Dying Star’ will be officially released on July 26. Until then you can stream the album exclusively via Wild City, through the link below: