Mizoram To Recognise Music As An Industry 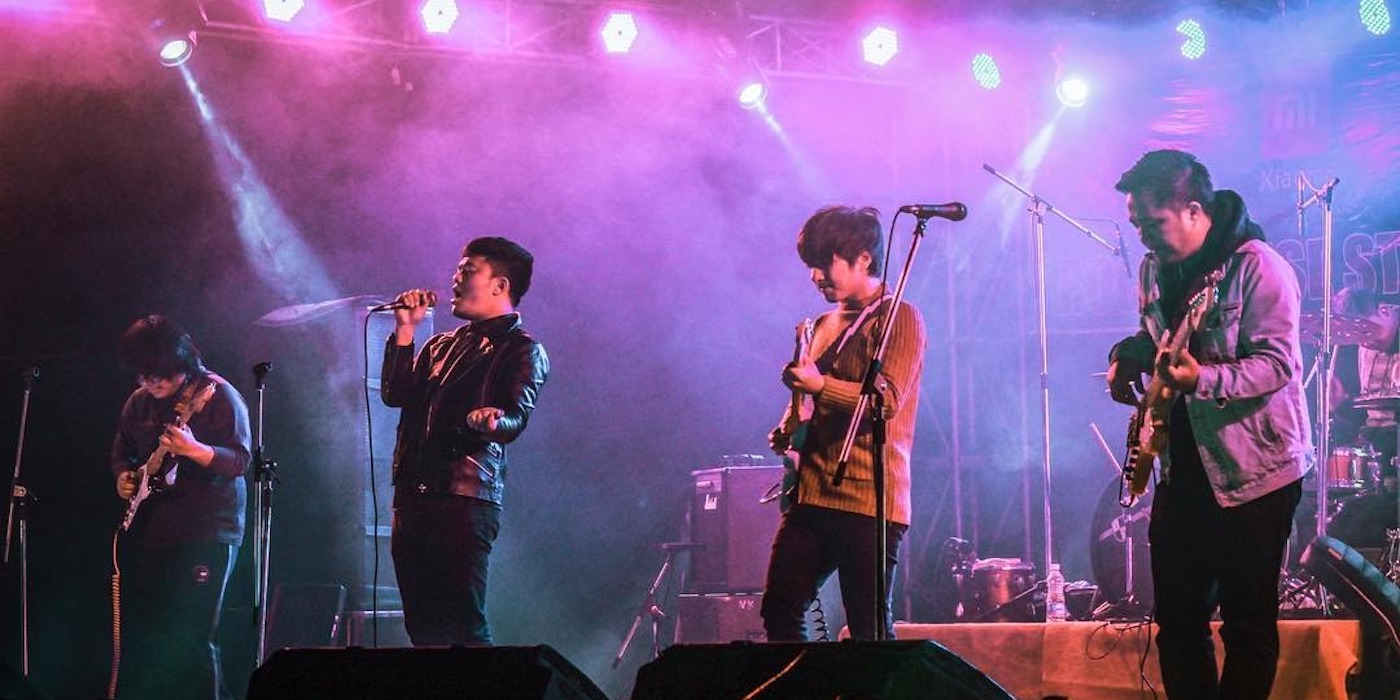 Mizoram’s sports minister Robert Romawia Royte announced on June 23, that the state government, headed by Chief Minister Zoramthanga, will recognise music as an industry and include investors in the sector to facilitate revenue generation, as reported by Eastmojo.

Recognising the potential benefits of increased music tourism toward improving the image of the state and contributing to tourism in general, the minister said that the government is looking to construct a music centre which will provide state-of-the-art facilities to musicians. During his address to the SEKI Intervillage Music Contest, Royte also suggested organising a world Christmas concert in the state.

Royte pointed out a lack of effort by previous administrations in promoting music infrastructure, which resulted in demoralisation of local musicians and artists. In 2013, while receiving FILadies’ Organisation Award, popular Mizo singer Mami Varte expressed that Mizoram’s music industry is lagging behind and its artists are fighting to uphold the state’s culture – as reported by The Times of India. To rectify such problems, Royte declared, “The present government headed by Zoramthanga would promote music and music tourism and music jam rooms, and instruments would be made accessible to all interested youths.”