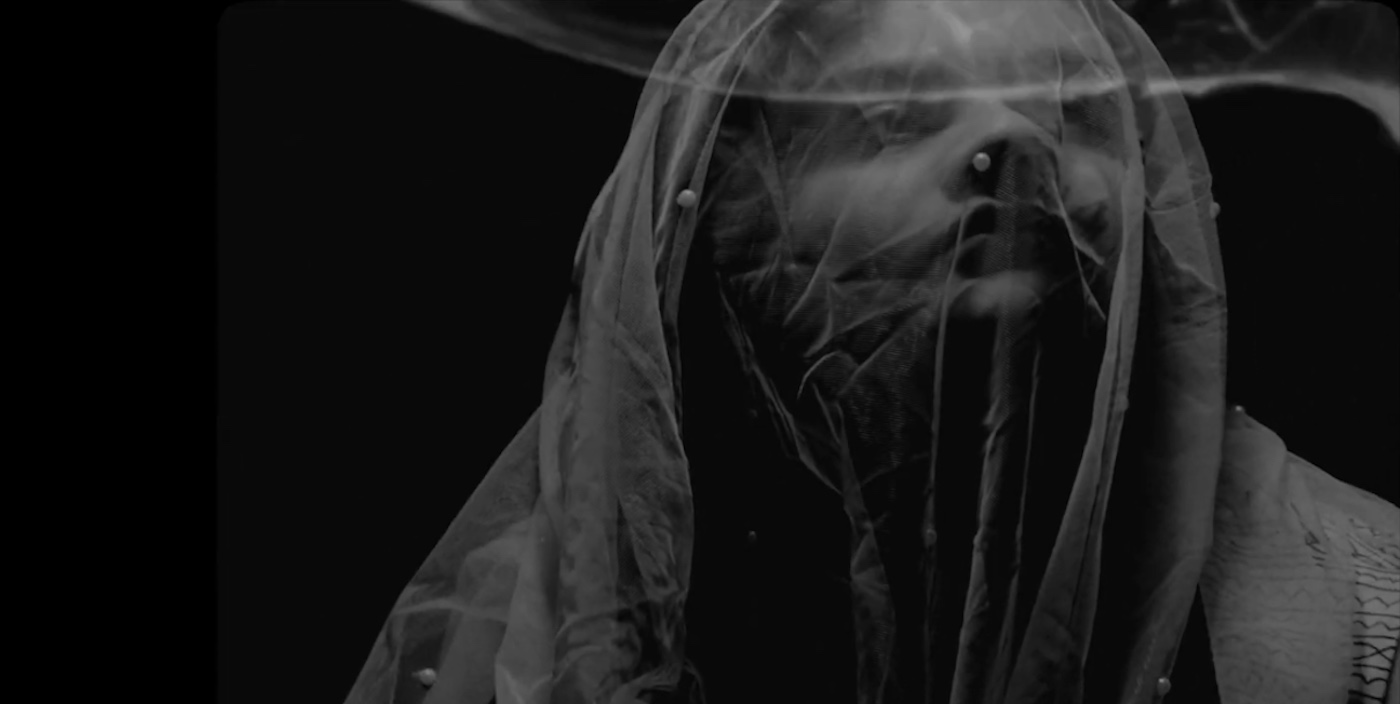 Lahore-based singer-songwriter and producer Ibrahim Imdad aka Gentle Robot has just released a new single titled ‘Breathe’ which arrives accompanied with a music video. Created by students of Pakistan’s oldest arts school National College of Arts, the video is an official selection for New York’s Cinediaspora Film Festival this year.

With a refrain like “What can I do to convince you to keep breathing?”, Ibrahim laments the feeling of helplessness in relieving a loved one struggling through depression. The video reflects the morosity through mostly monochromatic depiction of a performer struggling beneath a veil, which adds a poetic layer to the song’s direct lyrics.

As the veil is lifted to signify liberation, the song shifts from sparse scuttling rhythms to raucous drum rolls and joyous synthlines. Featuring Daud Ramay on drums and a continued collaboration with bassist Adeel Tahir aka Eridu, ‘Breathe’ moves Ibrahim beyond his bedroom producer-ethos for a more sophisticated and dynamic sound.

Watch the music video below and head to Gentle Robot’s artist profile for further updates.