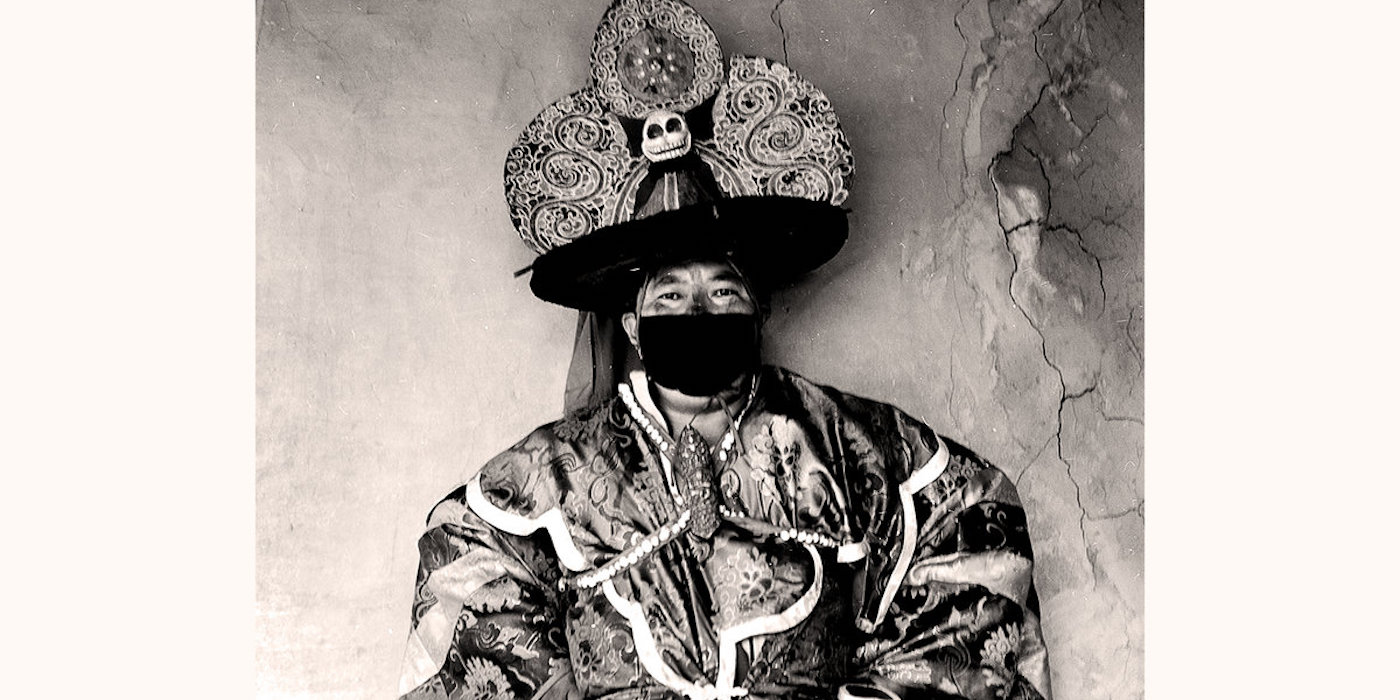 The creation of ‘Peninsula Volume 1’ started when Kolkata-based producer Varun Desai attempted to unite ambient producers across the nation on a Facebook group. Varun – who makes music using the monikers 5volts, VvvvV and Yidam – has compiled the release after using the group to familiarise himself with the works of emerging names and exchange demos for over 2 years.

The result is a cohesive 10-track compilation which “has been arranged to be heard from start to finish in the time-honored style of DJing for chillout rooms and ambient spaces.” The record kicks off with drill┼mallo’s ‘PiSc34n I)reaI^^I’, which is a soundscape in the literal sense. Sounds of wind, birds chirping, flowing-water and casual conversation constitute the bulk of the track, with the only intelligible musical notes distributed among the occasional chimes. Eashwar Subramanian’s piano and flute seamlessly take over the continual atmospheric noises in ‘Oriental Garden’ and lead the record to the slow-moving therapeutic drones of Subhas Mazumdar, Coma Conscience and CymbiaN.

The compilation takes a turn for more contemporary percussive offerings as philterSoup’s ‘Shshok’s Song’ replaces the found sounds of the earlier tracks with sci-fi noises. While nature sounds dominated the first half, the latter half is an exploration into ambient music made with electronically-generated timbres.

The communicative melodies in flux vortex’s ‘Cloudless’ imitate a synthesizer working its way through its first vowels. After traversing through the spectrum of ambient music, the compilation concludes with Hybrid Protokol’s ‘Liquidity’. Prominently featuring bass-heavy drum breaks amidst pads and vocal samples, the track draws influences from the genre but avoids basing itself in it.

Listen to the compilation below and follow the label Liquid Frequency for further updates.