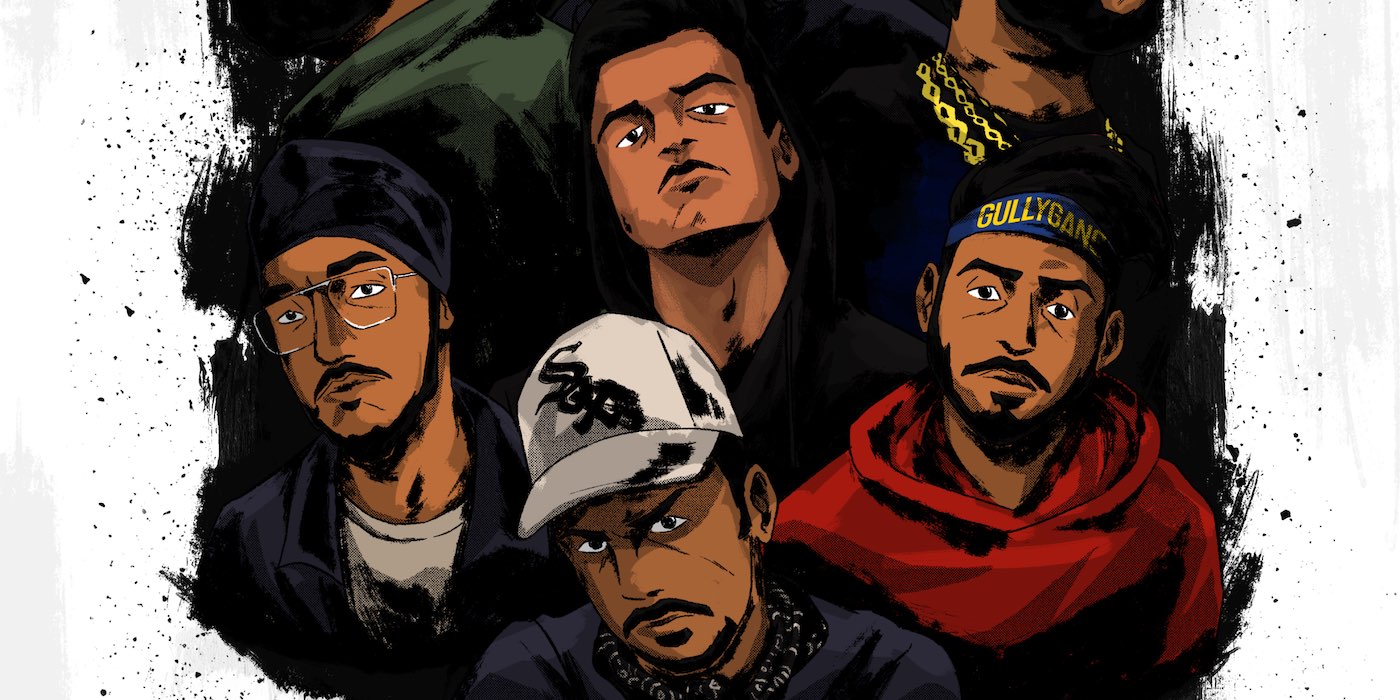 The release features emerging rap quartet Aavrutti, hip-hop artists D’Evil, Shah RuLe and music producer Karan Kanchan. According to label-head DIVINE, “I’m thrilled to put out our first project as a team in form of a cypher which is the rawest form of rap with lyrics being the soul”.

The single was launched as part of the club-focused hip-hop property ‘The Scene’ – a multi-city recurring club tour that will feature artists from the Gully Gang roster alongside local talents. While further dates are yet to be announced, the first edition took place on May 22 at Mumbai’s Raasta, coinciding with the release of ‘Gully Gang Cypher’.

Watch the official video of the single below and follow Gully Gang Entertainment on Facebook for further updates.