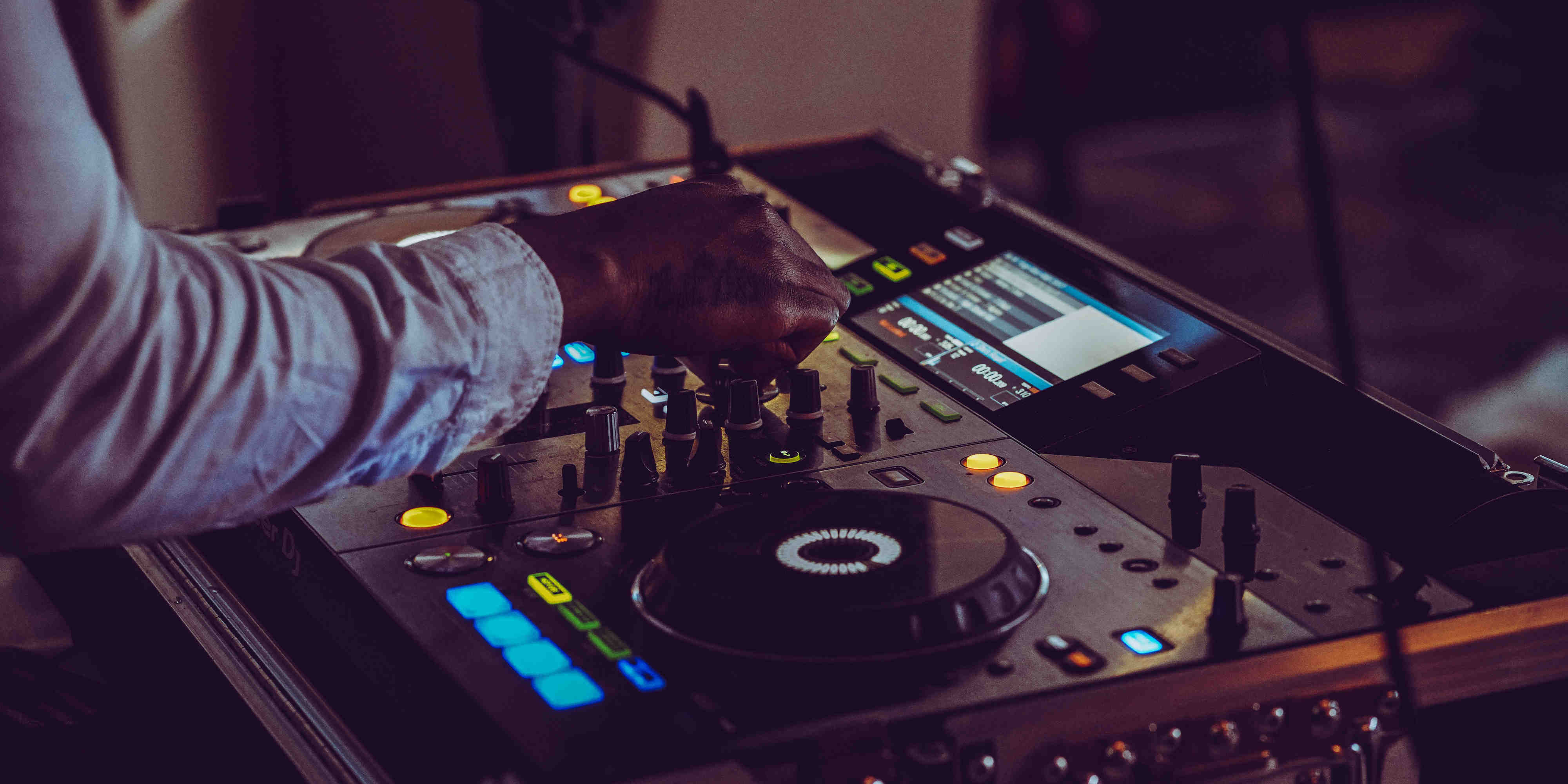 The service will provide users access to over 7 million songs and curated playlists, apart from allowing users to make their own playlists and charts. Available from fall 2019 within Rekordbox (Pioneer DJ's mobile app for DJing), the integration service is currently available as a beta release through Pioneer DJ's WeDJ mobile app. Reportedly, the full version will also include an offline performance mode.

SoundCloud also made a similar announcement as part of their ongoing endeavours to provide smooth integration with DJ performance software. Premium subscribers i.e SoundCloud Go+ users will now be able to instantly stream and mix the audio platform's 200 million+ tracks through the WeDJ app, including when they're offline.

Users can also expect to find integration with the likes of Native Instruments, Virtual DJ, Mixvibe and more soon, going by their plans.