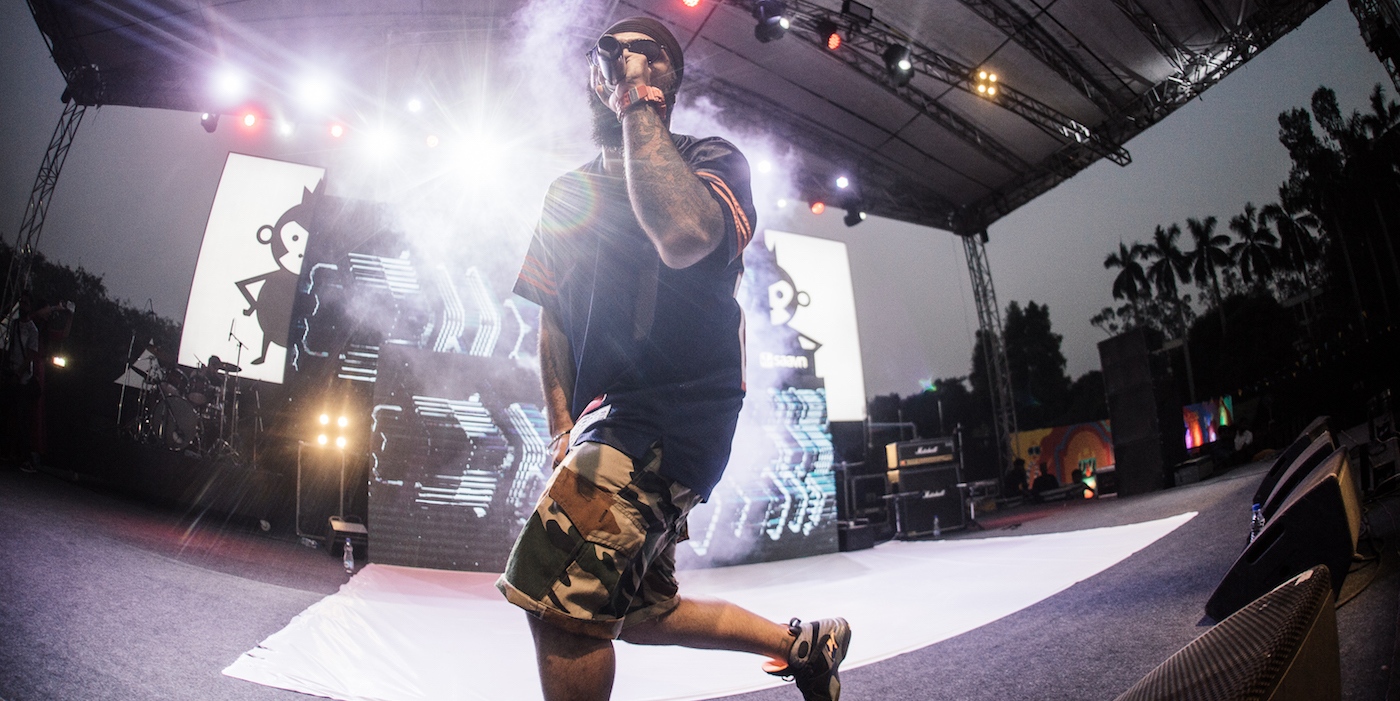 Azadi Records have just announced a 4-city tour to celebrate their 2nd anniversary. Visiting New Delhi, Bangalore, Mumbai and Pune between May 9-12, the label and crew are taking their entire roster on tour alongside UK hip-hop royalty Rodney P and Skitz.

Rodney P is a British MC often lauded as “The Godfather of UK Rap” for being one of the first artists to rap in his authentic London accent and through his work with 80s group London Posse. Meanwhile, Skitz emerged as a notable hip-hop producer by combining the rawness of British rappers with Jamaican influenced bass-heavy productions. Joining forces on multiple occasions, the duo are known for producing the first ever track to be played on BBC Radio 1Xtra.

Find the tour dates to Azadi Record’s 2nd Anniversary Tour below and head to the label’s profile here for further information.

May 10 - The Humming Tree, Bangalore