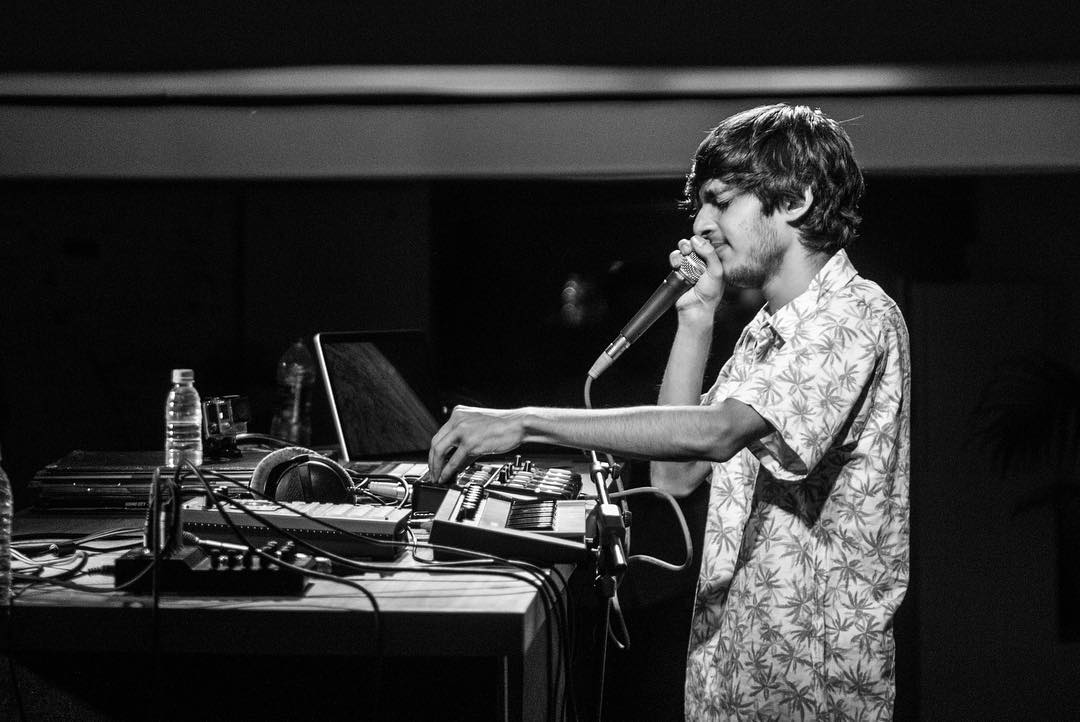 Alongside performances from the 10 bands and producers, the festival also features workshops on playing instruments such as the didgeridoo and handpans, ayurvedic yoga massages, and sessions on sound healing.

For further updates on the event, RSVP via the festival’s Facebook events page. Head here to purchase tickets to the festival.