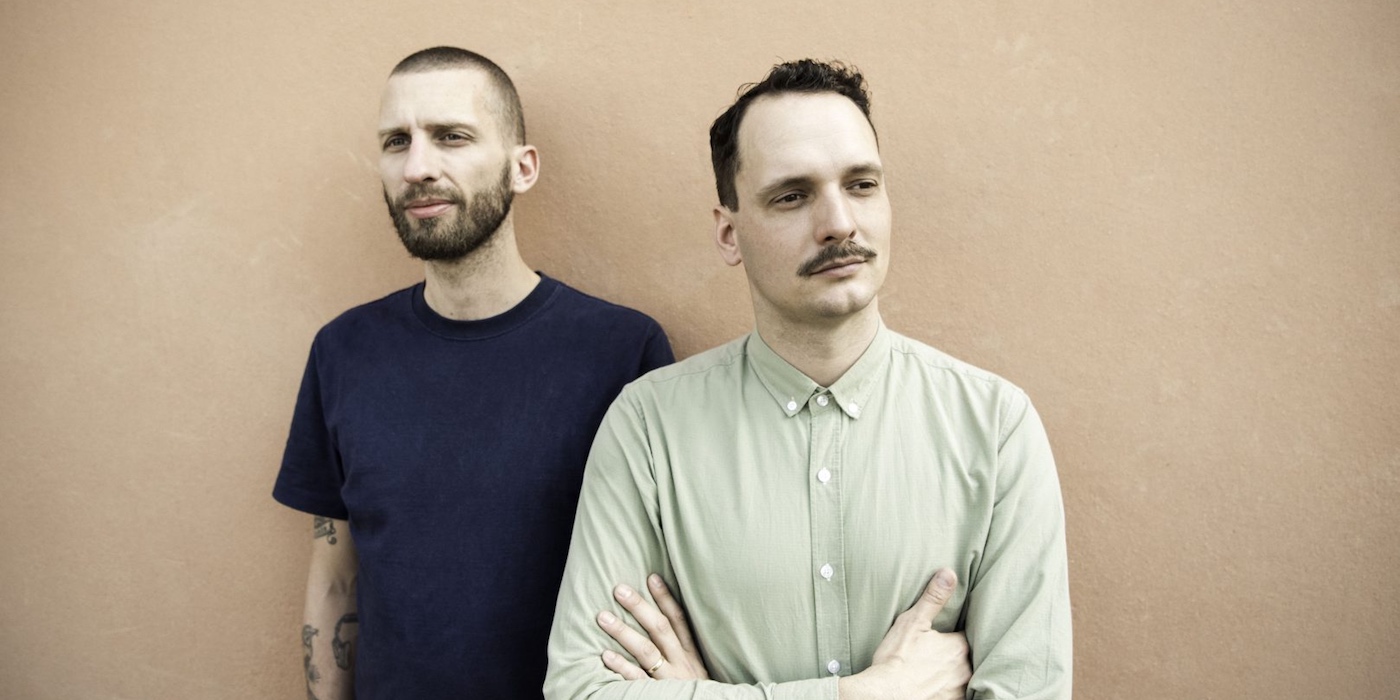 Dutch electronic act Detroit Swindle has just announced an Asia and Australia tour that sees the duo perform in Mumbai, New Delhi and Bangalore between 5-7 April.

Since joining forces in 2011, Lars Dales and Maarten Smeets have musically explored a variety of genres from releasing early house-focused records like ‘The Wrap Up’ and ‘The Break Up’, to paying homage to afro-funk, disco and electronica in their sophomore album ‘High Life’ that sees them collaborate with the likes of Tom Misch and Seven Davis Jr. Their varied repertoire and list of collaborators is a testament to the duo’s diverse taste in music that they developed as avid collectors of records both old and new.

They also run their own label Heist Recordings which showcases their sonic view and provides a meeting place for like-minded artists. You can get a glimpse of Detroit Swindle’s diverse taste in music through their Boiler Room set below.

Dates of the duo’s upcoming shows in India are below. Follow them on Facebook for further updates.