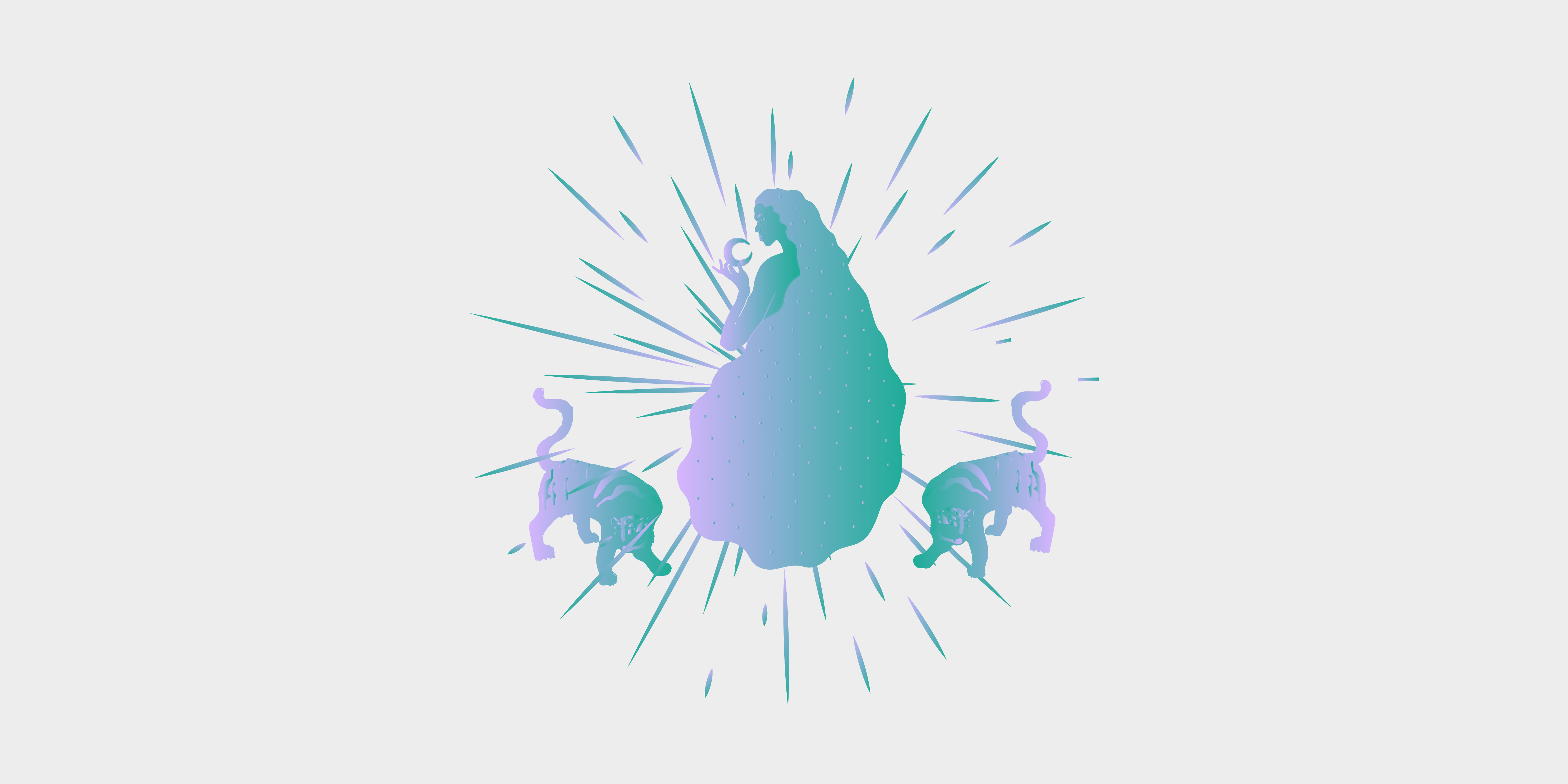 Wild City's Women In Electronic Music initiative was launched in late 2017 with the idea of giving women more visibility in the industry, and dismantling stereotypes about women's lack of interest in electronic music. We are now expanding the initiative and driving the vision by introducing Inspiration Tours conducted across multiple cities in India.

Inspiration Tours will highlight women in the music industry by combining inspiring conversations and skill sharing with great dance parties.

Perera Elsewhere and Rhythm Sister – who are leading the workshops at Wild City and British Council's The Selector Pro: Women In Electronic Music from March 8-10 in New Delhi – will be performing in New Delhi, Mumbai and Bangalore post the workshops as part of the Inspiration Tour.

Perera Elsewhere aka Sasha Perera is a London-born, Berlin-based musician, producer, songwriter and DJ, who uses everything from gritty, indigenous sounds to her own warped vocals, trumpets, oscillating synths or dread-heavy basses to create shape-shifting soundscapes and extra-terrestrial doom folk. Rhythm Sister, meanwhile, is a London and Bristol-based DJ collective and community that promotes and supports rising talent, and regularly hosts panels and workshops in London for women and the LGBTQ+ community to practice DJing and learn music production skills in a safe and inclusive environment.

The three gigs (dates below) will be preceded by a conversation with the artists on topics ranging from building your creative process to marketing yourself in the music industry. The conversation/skill-sharing workshops aim to highlight women in the music industry as artists and as businesswomen and are open to everyone to attend - you can register here.

The tour, which is a spin-off of The Selector Pro: Women In Electronic Music workshops, is being held in collaboration with shesaid.so India, and realised with support from Bira 91, Absolut and British Council India. Find the tour dates below, and follow Wild City on Facebook for updates.

March 16: Foxtrot - House of Subculture, Bangalore
Conversation with Rhythm Sister on confidence building and marketing yourself in the music industry at 7pm; gig begins at 9.30pm