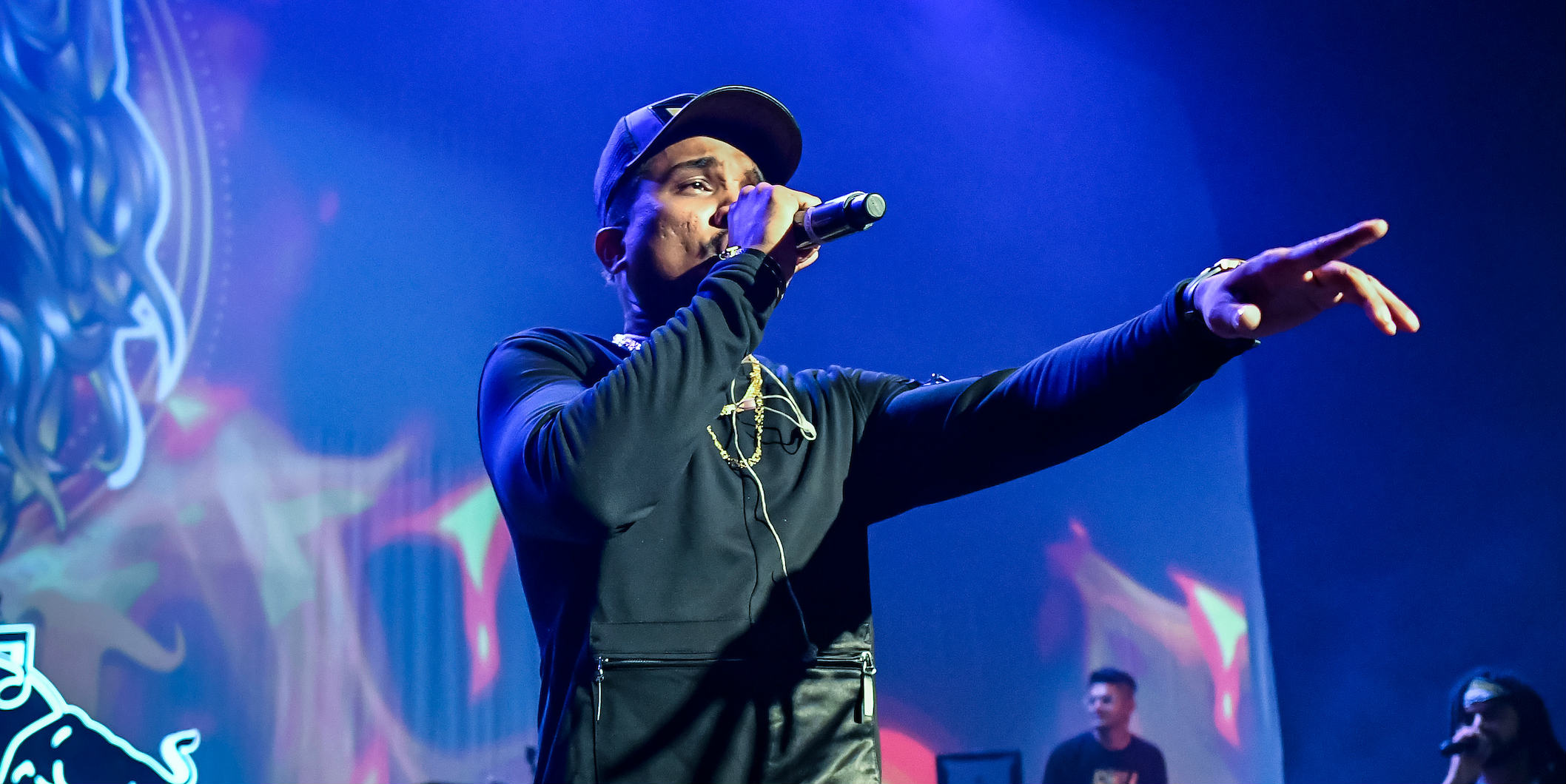 This entrepreneurial venture will be an all-encompassing entity that will function as a record label aptly named Gully Gang Records, that will manage and unearth desi hip-hop talent. As well as this the company will also create and run live IPs like Gully Fest – which was launched in Mumbai last year and travels to three other cities in India this year – and double up as a venture to create exclusive Gully Gang merchandise, and to produce 360-degree content for artists and brands.

The first release on Gully Gang Records will be DIVINE's long due debut album, which is slated for release in March 2019.