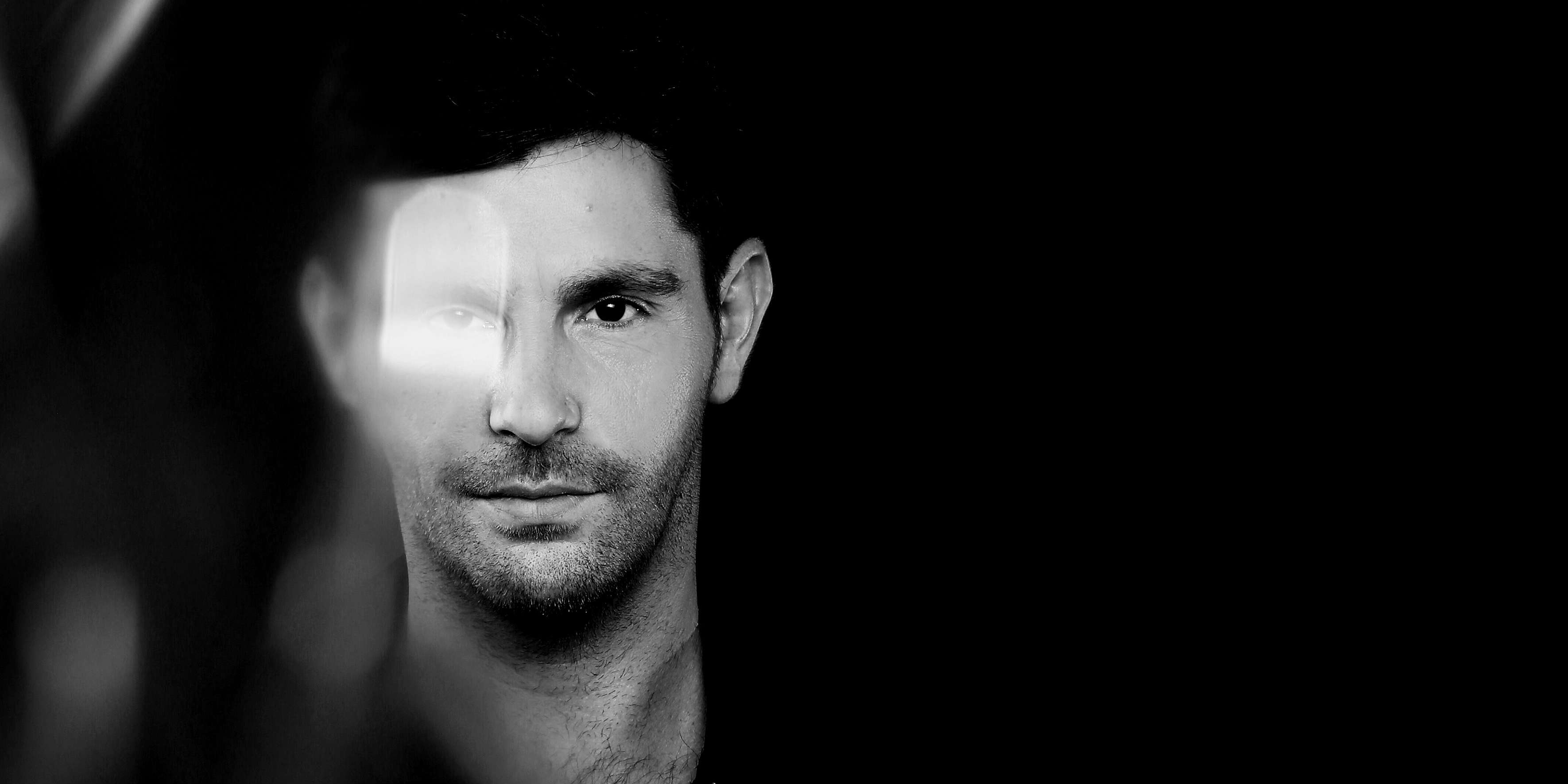 One of house and techno's most enduring tastemakers, DJ and producer Matthias Meyer is going to be touring 3 cities in India in the coming week.

Now a key member of the Liebe*Detail crew and resident at Berlin's touted Watergate club, Meyer found his footing in the scene after immersing himself in the sounds of Detroit and Chicago as well as the diverse club scene in Hamburg, near which he was born. It was shortly after that when he formed the Sfunkt DJ collective with some friends and, banking on his unique passion for electronic music, gradually grew in the scene.

Meyer shot to fame after releasing his hard-hitting debut track 'Reichenbach' in 2006, which he followed up by releases like 'Voltage', 'Tout Va Bien', 'Infinity' and more. Each track saw sharper production and the emergence of a distinctly recognisable sound characterised by raw textures, attention to detail and a rich, energetic vibe. It's that style, which ranges from uplifting and orchestral to deep tribal grooves, that broke Meyer through into the spotlight.

There's a tough yet emotive sound to Meyer's dance-floor tailored productions and DJ sets, which is perfectly complemented by his natural skills behind the decks. You can see the Berlin-based selector's diverse talents at work yourself in Bangalore, Mumbai and Hyderabad during his upcoming tour of India. Find his tour dates and a taste of what to expect, below.