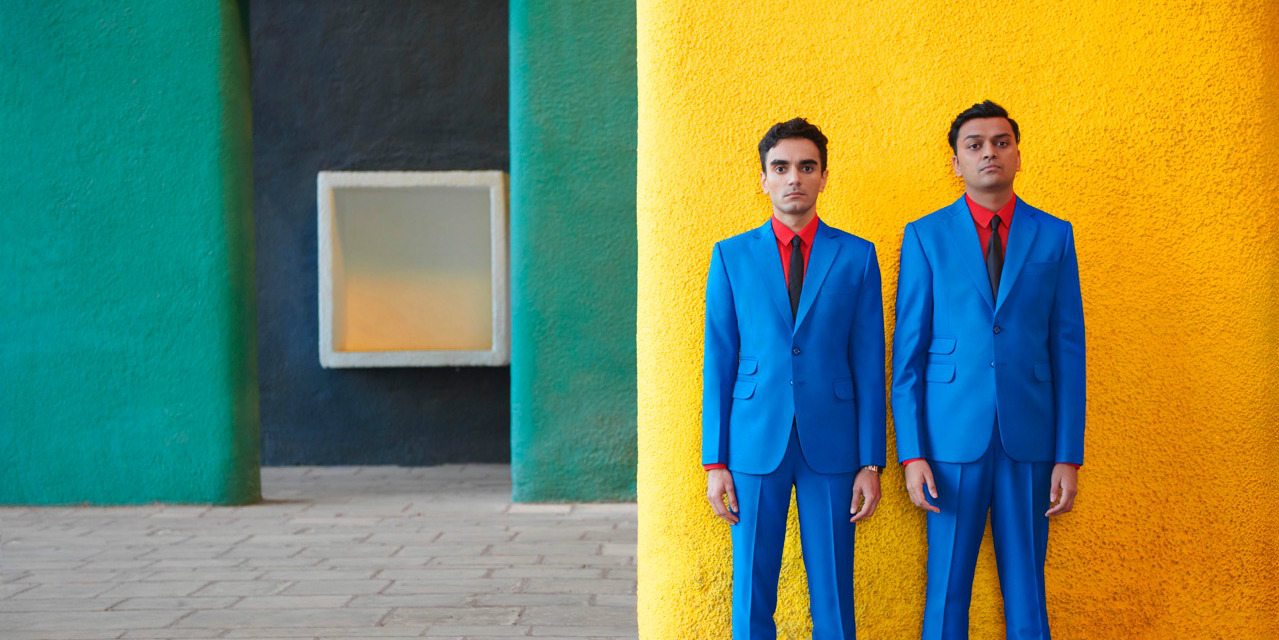 Building on the quirky, Wes Anderson-esque image of the Kolkata dream pop duo, 'Summer Skin' is a pure, unfiltered ray of sunshine in this dreary winter. A natural evolution from their debut 'Ocean', the intricate, lulling synths, lackadaisical pop magic and dreamily lusciousness of 'Summer Skin' effuses a sound that seems created in a whimsical toy shop, giving it the air of a modern, melancholic lullaby for adults.

Listen to 'Summer Skin' below: