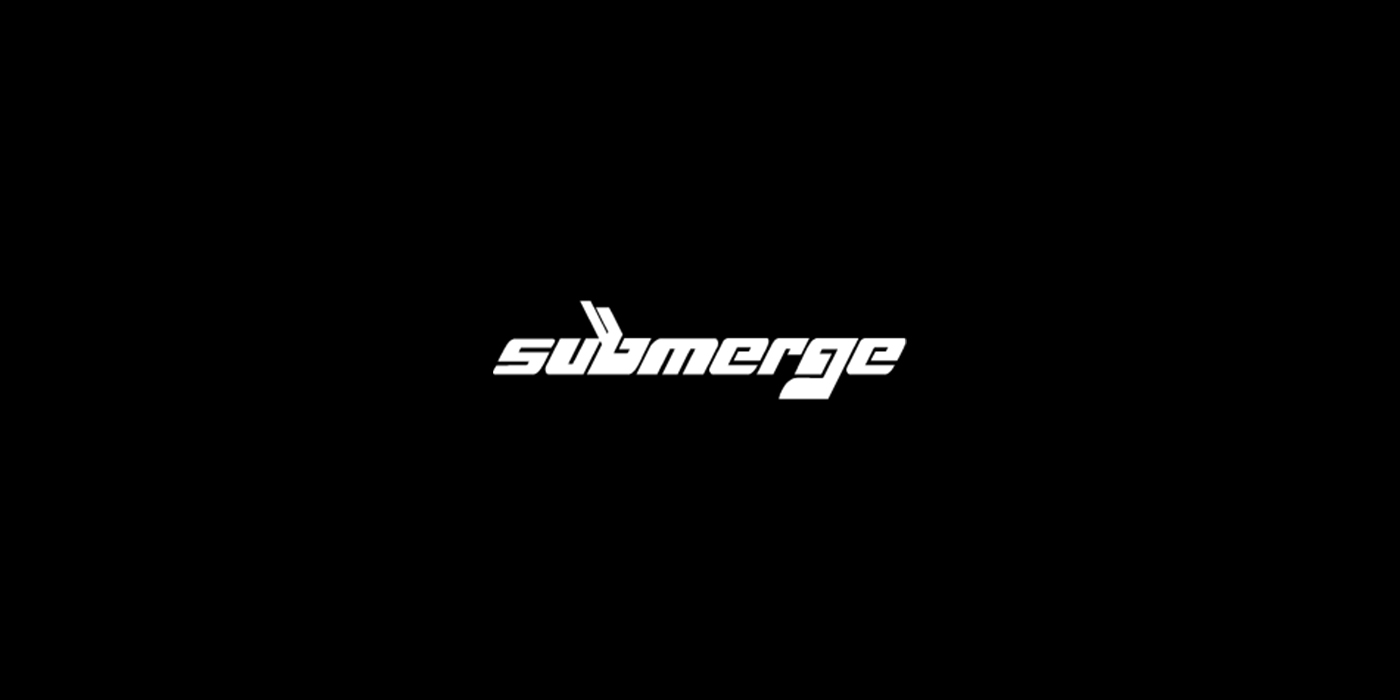 It's been 15 years since Nikhil Chinapa, Pearl and Hermit Sethi founded Submerge. As a booking agency, artist management company, and event/festival curator, the Mumbai-based platform has been pivotal to the explosive growth of the dance music scene in India.

Taking its philosophy of supporting local talent and further cultivating dance music in India, Submerge launched its eponymous new label Submerge Music on November 11. The label aims to promote Indian producers on a global level and to facilitate their outreach to international audiences.

“We just felt it was time, not just for us at Submerge but also for the wealth of talent India has begun to produce in the electronic music space,” said Nikhil Chinapa, one of the Submerge founders. “Over the years, we've promoted electronic music, regardless of its sub-genre. However at the label, we’re starting by focusing on underground music before we expand our horizons and our repertoire, both of which will happen in time. While we encourage Indian artists to push boundaries, we’re also going to actively engage in A&R work, encouraging collaborations between local and international artists. The world truly is our oyster and we're going to explore it to the fullest.”

Submerge also announced the label's first release '11:11' by Manny and Ajmal, which will be available for pre-order on November 16, prior to its official release on November 26. You can listen to a preview of the album below:

Submerge Music has a few more releases already lined up, by house music producer Browncoat, and Tuhin Mehta. You can follow Submerge on Facebook or Soundcloud for further updates.