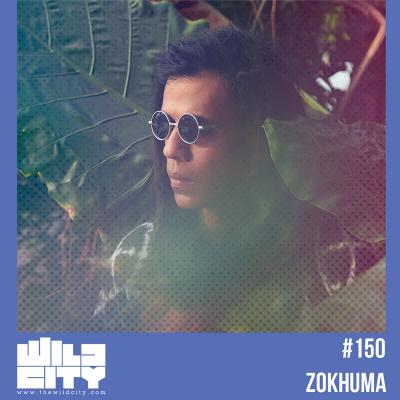 26-year-old Arman Menzies played the guitar as part of the metal band Goddess Gagged before diving into electronic music production. He currently produces music for the dance floor as Zokhuma with selections that range from raw electronic acid breaks to African inspired beats.

For our 150th in the series, Zokhuma offers us an hour of dance music that opens with one of Octo Octo’s darker, heavier texture-laden tracks before succumbing to one of Panthera Krause’s uplifting clutters titled, Stonith. Two of Zokhuma’s unreleased tracks also make a feature in the mix; alongside others from artists such as Drexciya, Gaunt and Botine before finishing off into a serenading dub by Axel Boman.

“A mix of sounds I’ve been into lately. My musical hunger has been leading me to heavier, darker, groovier yet melodic music. More acid, more breaks, more house and some of my own demons from my album which I’m almost ready with and should be out in the next 4 months. Stay groovy and keep dancing.” - Zokhuma

You can listen to Zokhuma's mix below: