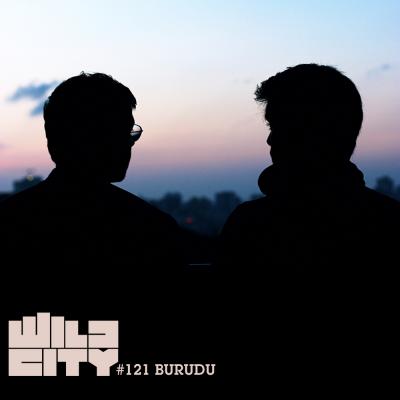 Mumbai duo Burudu, made up of Nakul Sharma and Sahil Bhatia, keep it warm and easygoing for mix #121, exclusively for Wild City.

Formed in early 2012, Burudu began without the intention of creating anything specific. Its founders simply wanted to experiment and play around with sound, and the outfit they’ve formed together today reflects that organic evolution and understanding of the others’ musical sensibilities.

With an album coming soon and more gigs around the country to follow in the coming year, we thought it was about time to spread the word about the promising young act.

Wild City mix #121 features a relaxed, even-tempered set of tunes within a wide range of electronica. It kicks off easy with the band's edit of ‘Unfair’ by The Neighbourhood and keeps a steady rhythm going with an ebbing amalgam of both inspirations and original tunes. The mix picks up a bit of pace at the end with some hip-hop inspired sounds courtesy Memorecks, Sango and Cardosu.

"Our likes and dislikes in music tend to vary quite a bit. This set is an accumulation of the different genres, cultures, and spaces of music that we've grown to enjoy through the years. Also in there are some collaborations and some originals." - Burudu