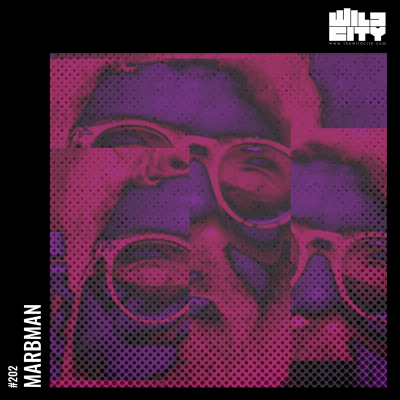 Aalhad Joshi aka Marbman makes a case for taking dance music to the energy of its early roots when the genre wasn’t replete with as much explicit seriousness, but he does so with modern selections on his Wild City mix. Holding onto a penchant of fun-filled vocal refrains – as he does on his productions, the most recent of which ‘Class’ released on the Portuguese label No, She Doesn’t – the Mumbai-based producer ties together works of the likes of Four Tet, Cignol, Ilana Byrne, L Major and Admo, dipping in and out of a house-based selection to stay rhythmically dynamic.

A third way in, Joshi drops the vocal refrains in favour of more atmospheric numbers, immersing the listener in distant textures while the pulsating drums keep intimate company before returning into the mix’s formative mood with DJ Gigolo and Kev Koko’s trance/electro number ‘Papi’ – all the while maintaining a leisurely mood without relenting the tempo or intensity.

"This mix has some tracks that are particularly close to my heart primarily because they are the tracks that keep me going during my run training. All I could think is that if this could get me through a gruelling run in the painfully humid weather of Bombay, it could definitely get my friends to feel something strong." – Marbman