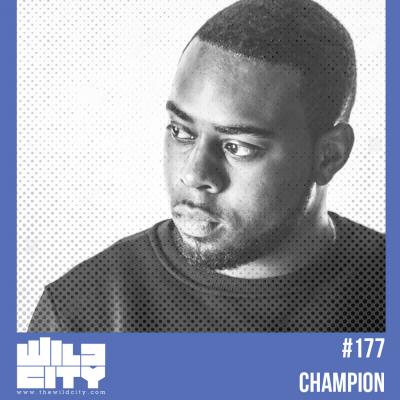 It’s no enigma why heavyweights like Four Tet and Ben UFO count themselves as fans of East London DJ and producer DJ Champion. The Formula Records head honcho exhibits the unfaltering ability to be any party’s highlight every time he steps behind the decks.

“It’s just about the sickest tunes we can play out and put out”, declared Champion as the vision behind his label – a platform that has (pardon the pun) championed the likes of Flava D and Zed Bias – in an interview with London’s fabric nightclub. The same vision drives this 31-minutes-long mix ahead of his India tour in August. Champion wastes no time on anything esoteric, too hard-hitting or too mellow. The selections serve the sole purpose of imparting fun.

The same is reflected in the tracklist below, as Champion manages to squeeze a huge chunk of his own productions along with undercuts by the likes of Mind Of A Dragon and Wittyboy, within this short mix.

“Really excited to play in India. One of the places I’ve always wanted to visit. So being able to do that because of my music means a lot." – DJ Champion